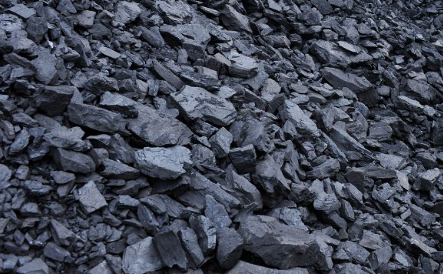 QUETTA: At least four miners lost their lives due to suffocation in Harnai district of Balochistan caused by accumulation methane gas in the coalmine, Levies source said on Wednesday.
The four dead bodies of colliers were pulled out and fifth was taken out in unconscious condition due to accumulation of gas in the mine in Shahrag area of Harnai district.
The injured was rushed to nearby hospital where the miner was referred to Quetta after getting first aid treatment.
The Levies force and mines rescue team reached the site after receiving information about the incident and started operation to pull out the miners.
The dead bodies would be sent to their native town after completion of medico legal formalities as reported to be resident of Khyber Pakhtunkhwa.
The bodies were identified as Ali Shah, Sayed Muhammad,Sahib Khan and Rashid.