KASHMIR preserves the beauty of its landscapes and culture despite the political vicissitudes it had been through over the decades.

Presently four French nationals are there to promote the culture of this region through a new documentary. The originator of this project is Tabassum Saleem, the recently appointed “Ambassador France” to the International Commission on Human Rights.

According to details, during an official trip to Pakistan, as the winner of Elegant Lady France – International 2018, Tabassum Saleem met Pakistani short-film director and screenwriter Jawad Raza Khan, who heads Alpha Pro.

Jawad Raza Khan – who has over the years progressed from working on low-budget to mega-budget projects – wished to collaborate with Tabassum Saleem for documentaries. After a long discussion on various topics, it was the territory of Kashmir that has retained their full attention.

They decided to form a French team to produce a cultural documentary on the traditions, art, lifestyle, and work of women, steering clear through the geopolitical controversies and pitfalls. They endeavor to explore ten exceptional sites of Azad Jammu and Kashmir and meet families.

Commencing with a welcome by the President of Azad Jammu and Kashmir Sardar Masood Khan, they will also be meeting noted personalities of the region. They will also be seeing leading members of the Pakistani government. The French delegation hopes to further ameliorate cultural exchange between France and Pakistan.

Four French nationals exploring Kashmir have actively participated in the development of the project: 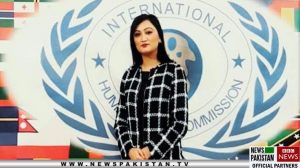 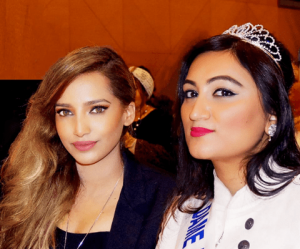 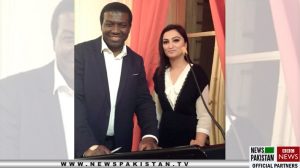 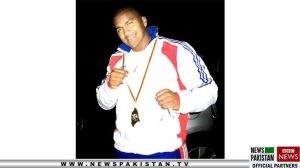 Brice Cadenet (international boxing champion and gold medalist, founder of a program against violence against women).