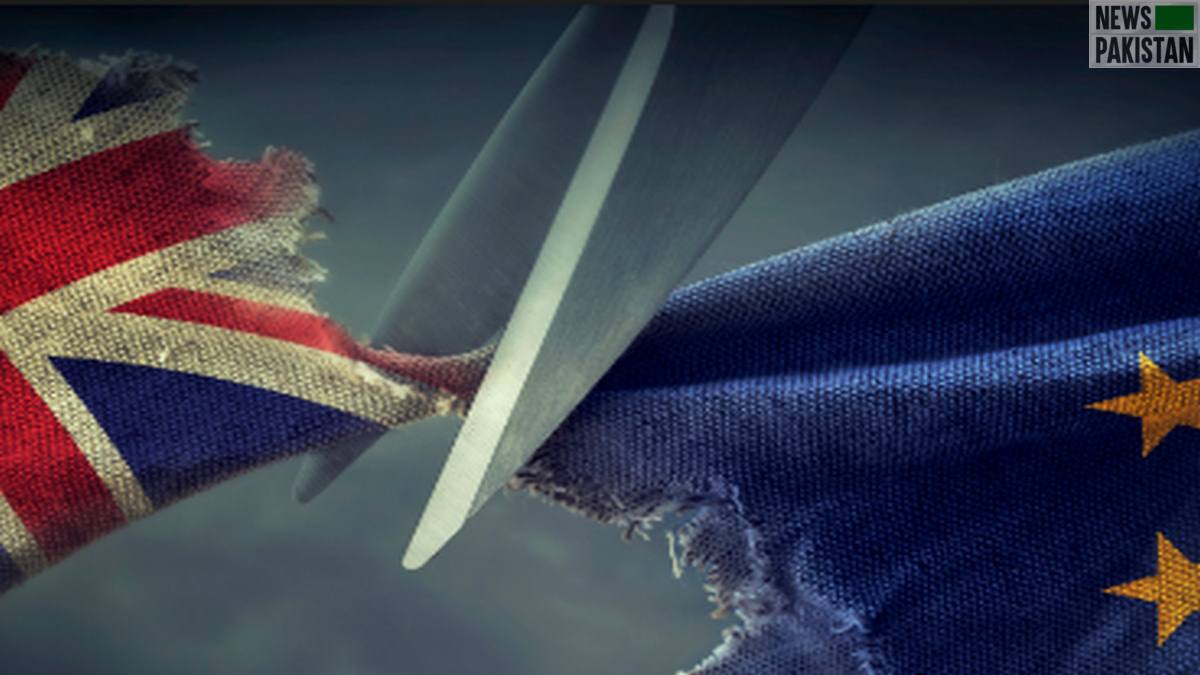 PARIS: France on Tuesday threatened “reprisals” against Britain unless a post-Brexit deal on fishing rights is implemented, the latest sign of cross-Channel tensions over the highly sensitive sector.
French fishermen say they are being prevented from operating in British waters because of difficulties in obtaining licenses.
They began a protest movement last week by blockading trucks bringing fish from Britain to France, saying that only 22 boats out of 120 from the Boulogne-sur-Mer port had obtained a licence for British waters.
“We are asking for the whole deal, nothing but the deal, and for as long as it has not been implemented… we will carry out reprisals in other sectors if it is necessary,” French Europe Minister Clement Beaune told the BFM Business channel on Tuesday.
British authorities have contested the French industry’s claims, saying last Friday that 87 French boats had received licenses for fishing within six to 12 nautical miles from the UK coast.
Fishing rights were one of the most complicated questions to negotiate in the Brexit deal agreed between Britain and the European Union for the UK’s full departure from the bloc on January 1.
Britain made fishing rights a key issue in the negotiations, with control over access to its waters seen as a sign of British sovereignty.
Beaune said that French reprisals could be in the form of holding up approvals for British financial service operators to work in the EU.
“The United Kingdom is expecting quite a few authorisations from us for financial services. We won’t give any for as long as we don’t have guarantees on fishing and other issues,” he added.
“It’s give-give. Everyone needs to respect their commitments, if not we will be as brutal and difficult as is necessary as a partner,” he said.
The British fishing sector has also complained about red tape preventing the export of catches to the European continent.
In January, to protest delays to shipments, British exporters drove lorries to central London in a sign of tensions with the UK government of Boris Johnson.