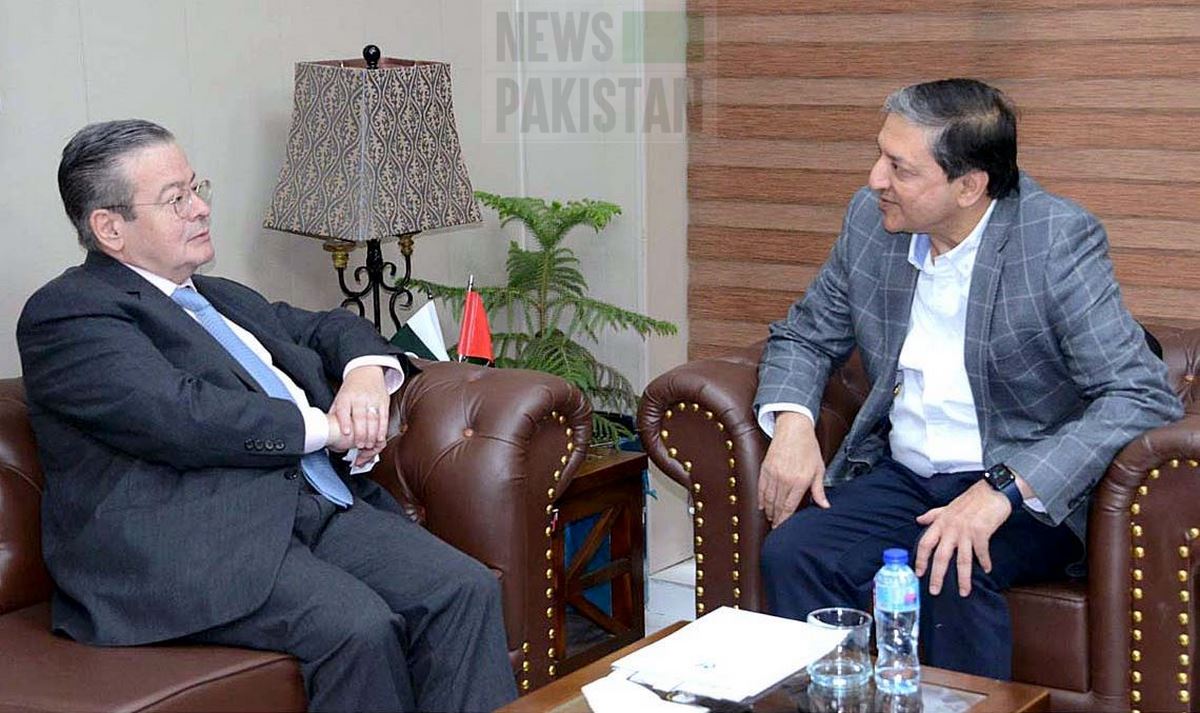 Mandviwalla said improving inter-parliamentary relations between the two countries would help enhance business and trade ties, adding that he looked forward to see more interaction among the members of the Pak-France Friendship Group.

The ambassador said that he was pleased to see French companies operating in Pakistan and also expressed his satisfaction on the manufacturing of Peugeot in Karachi.

He also congratulated the senator on Pakistan’s removal from the FATF’s Grey List and said France had immensely supported Pakistan on the issue.

Discussing the recent floods and France’s contribution in relief and rescue operations in Pakistan, he said the French rescuers assisting in the operation was a perfect example of developing people to people contact that would lead strengthening of bilateral ties.

He was of the view that parliamentary visits were an excellent means of improving and enhancing relations between the two countries.

At the end of the meeting, Ambassador Nicolas was presented with a memento. He thanked Senator Mandviwalla for his hospitality and said he looked forward to developing stronger bilateral links through various parliamentary and business avenues.