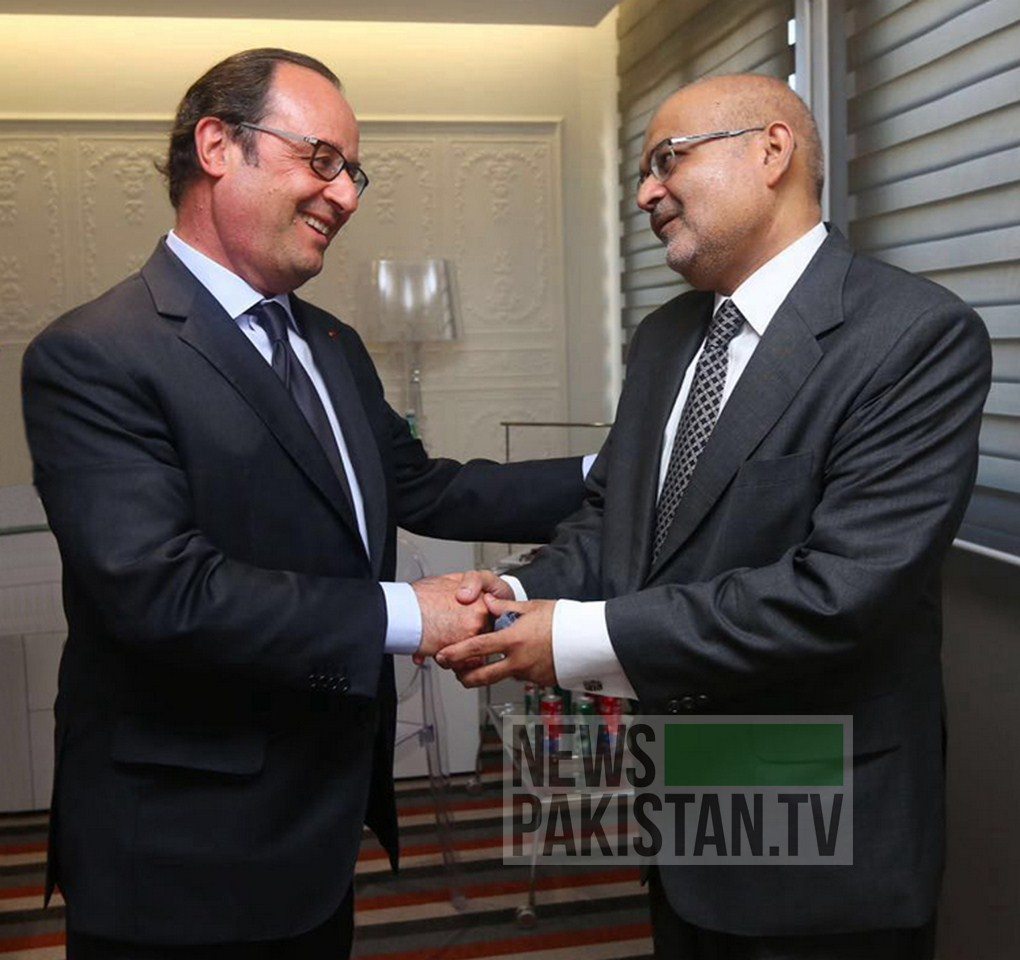 CORRÈZE:  French President François Hollande has said that his Government supported the development of leading Pakistani Pharmaceutical firm Martin Dow in Corrèze, and that he would attend the inauguration of the Meymac plant alongwith senior Pakistani government officials.

He was talking to Martin Dow delegation consisting of Jawed Akhai (Chairman), David Syed (Advisor Martin Dow), Alain Schwenck (Director of the proposed site in France) and Emmanuelle Teilhet (Quality Director). The French President was assisted in the meeting by Governor of Province of Corrèze Bertrand Gaume, Mayor of Tulle, and Deputy Governor of Corrèze Adeline Savy.

The rendezvous, arranged by the Mayor of Tulle Bernard Combe, was held to explore partnership between Pharmaceutical sectors of the two countries on large scale. Martin Dow’s future plans for the site of former Bristol-Myers Squibb’s pharmaceutical plant, (which is located in the town of Meymac, Province of Corrèze) was discussed.

French President Hollande on the occasion expressed his great interest in the revitalization and development of this pharmaceutical site, which had become a possibility due to the efforts of Martin Dow. 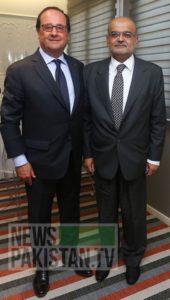