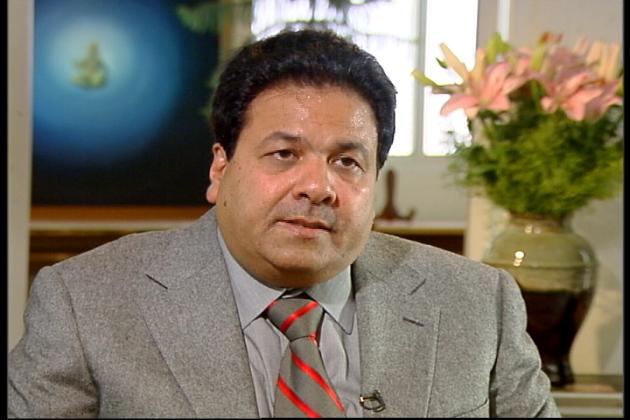 NEW DELHI: Senior official of the Board of Cricket Control in India (BCCI) Rajiv Shukla has assured that Pakistan cricket team would be provided foolproof security in the Pak-India clash in World Twenty20 in Dharamshala.

Speaking to local media on Friday, Rajiv Shukla said, “Match between Pakistan and India will be played as per schedule on March 19 in Dharamshala.”

He added that Pakistan cricket team would be provided foolproof security and in this regard, they have talked to Chief Minister Himachal Pradesh Chief Minister Virbhadra Singh.

The Pakistan Cricket Board (PCB) has threatened pulling out of the World Twenty20 if they did not get a clear message about the security situation from the Indian government.

Shaharyar Khan, the PCB chairman, called for India to publicly acknowledge Pakistan’s participation in the tournament and to also promise full security to their cricket team.

Earlier, Himachal Pradesh Chief Minister had asked the BCCI to either cancel the proposed India-Pakistan T20 World Cup match slated for March 19 at Dharamsala, Himachal Pradesh or shift the venue to any other city.

“In case the Himachal Pradesh Cricket Association (HPCA) still does not call off the match, the Congress protest will only intensify and the match will not be allowed at any cost,” Chief Minister Vidharba Singh was quoted as saying by an Indian newspaper.

Cricket: England 374 all out against Australia in 1st Ashes Test