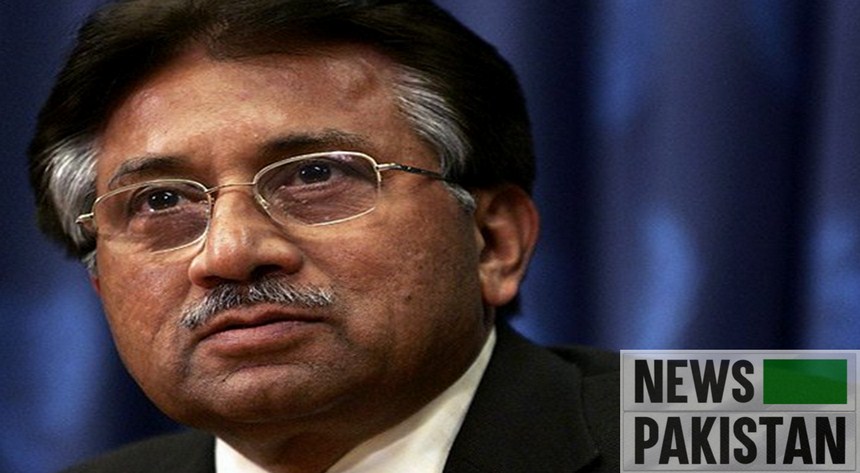 The bench, had earlier today reserved its verdict in the case after hearing arguments. It was ruled that the amended Article 6 of the Constitution, under which Musharraf had been found guilty, could not be applied in the case ex post facto as Article 6 of the Constitution was modified through the 18th Amendment in 2010, while the case against Musharraf related events happened before that.

Musharraf’s Reaction: General (R) Pervez Musharraf has hailed the LHC decision  declaring the formation of the special court unconstitutional. He said hat the court’s verdict was according to the law and Constitution. Musharraf further informed that his health was gradually improving.

ISLAMABAD: Special Court here today found former military dictator Gen (R) Pervez Musharraf guilty of high treason and handed him death sentence under Article 6 of the Constitution. The verdict was split 2-1. The court had reserved judgment in the case on the 19th of November, 2019.

ISPR Statement: The decision given by special court about General Pervez Musharraf, Retired has been received with lot of pain and anguish by rank and file of Pakistan Armed Forces. An ex-Army Chief, Chairman Joint Chief of Staff Committee and president of Pakistan, who had served the country for over 40 years, fought wars for the defense of the country can surely never be a traitor. The due legal process seems to have been ignored including constitution of special court, denial fundamental rights of self defense, undertaking individual specific proceedings and concluding the case in haste. Armed Forces of Pakistan expect that justice will be dispensed in line with Constitution of Islamic Republic of Pakistan.

Musharraf’s Reaction: Gen (R) Pervez Musharraf, retaliating to the verdict held that he had lost a battle and not the war. General (R) Musharraf’s lawyers will appeal the verdict in SCP. In case the Apex Court also upholds the verdict then President of Pakistan has the authority to pardon him under Article 45.

It is pertinent to mention here that the high treason trial of General (R) Pervez Musharraf, presently in Dubai,  for imposing the state of emergency on 3rd day of Nov, 2007, had been pending since December, 2013.

RAWALPINDI: The Armed Forces of Pakistan have given their formal reaction on the decision of the Special Court awarding death sentence to General (R) Pervez Musharraf.

Inter-Services Public Relations stated that the decision given by the Special Court about Pervez Musharraf had been received with lot of pain and anguish by rank and file of Pakistan Armed Forces.

It said an ex-army Chief, Chairman Joint Chiefs of Staff Committee and President of Pakistan, who had served the country for over forty-years, fought wars for the defense of the country, could surely never be a traitor.

ISPR held that due legal process seemed to have been ignored, including constitution of special court, denial of fundamental right of self-defense, undertaking individual specific proceedings and concluding the case in haste.

Inflated gas bills: Customers to get Rs. 2.5b back!