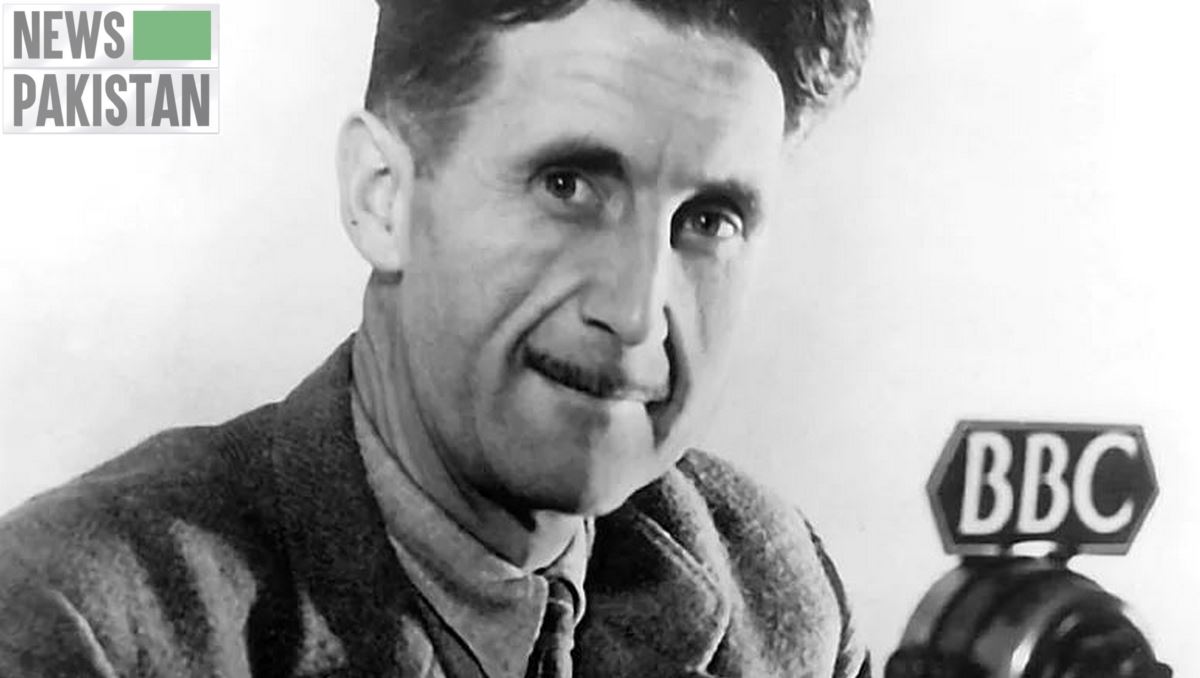 KARACHI (UNESCO): On this day in 1950, famed author George Orwell passed away.

Just the year before his death, he published one of his most famous works – 1984 – a fictional story that took readers into a dystopian future of government control and surveillance.

Orwell, whose birth name was Eric Arthur Blair, was convinced from a young age that he would be a famous author.

Much like his peers, Orwell considered Lenin one of the most significant men of his time, but his refusal to conform often led him to be deeply critical of imperialism and capitalism.

Today, we take the opportunity to remember Orwell’s contributions to literature and for his critical eye on social norms.

Just shy of 1984, UNESCO published two special issues in The Unesco Courier and the review The Impact of Science in Society, exploring the intersection of fiction and reality and focused on Orwell’s work.

How does today compare to Orwell’s predictions for the future?

Check out here some of the articles dedicated to Orwell. Enjoy the read!

Manto was born today 108 years ago