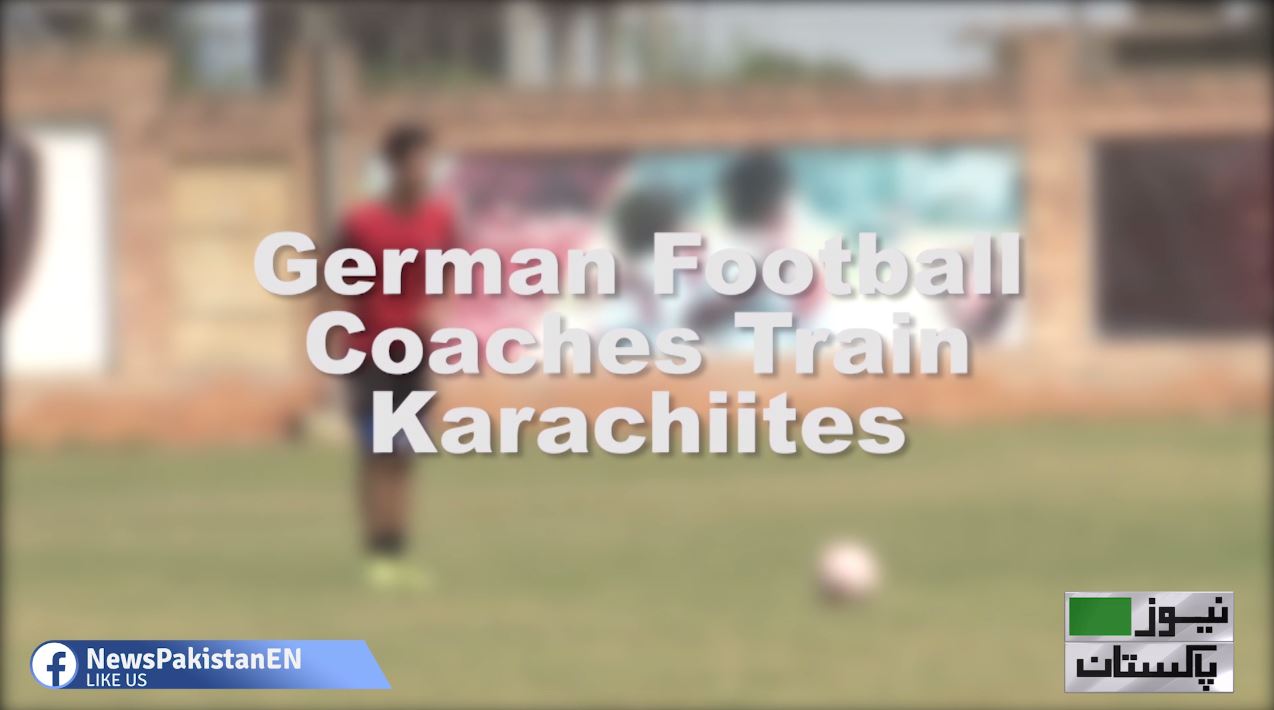 KARACHI: A 10-day football coaching camp had been organized by Pakistan to Germany Study (P2GS) enabling youth of the Metropolis training from German Coaches belonging to FC UNION BERLIN.

Speaking at the opening ceremony held at Karachi United Club CEO P2GS Major General (R) Shaukat Iqbal said that the endeavor was to provide footballers a chance to train and emerge in the international arena.

Andrew the Founding Director of Eurasia, quoting FIFA, told that there were 3 million footballers in Pakistan. He said that they were here to teach some ‘tricks’ used by German footballers.

FC UNION BERLIN’s Senior Coach Sebastian noted that United (where they are training the boys and girls) was working like a professional Club.

Coach Oliver, musing that football was a global language, said that they were expecting to exchange techniques with Karachiites.

PTI mandate is to bring reforms in system says Fawad