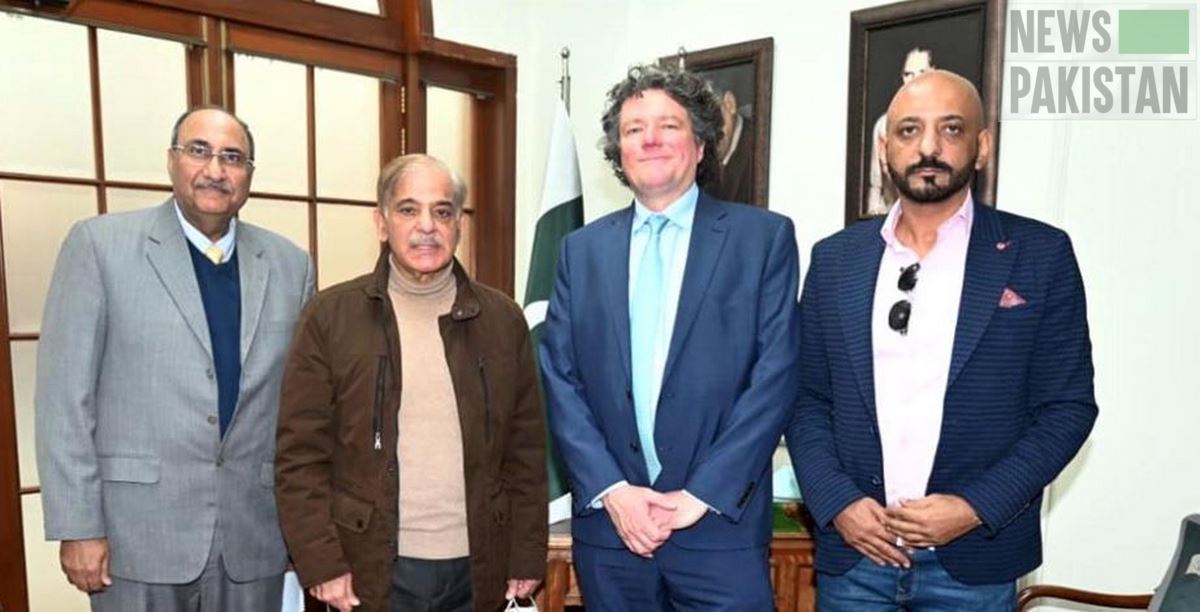 LAHORE: Prime Minister Muhammad Shehbaz Sharif on Saturday (21 said that the government attached high importance to the freedom of the press and media for transparency and accountability.

The prime minister stressed upon enhancement of bilateral ties in the field of journalism between Pakistan and Germany.

The prime minister expressed these views during meeting with three-member delegation of the German Press Federation led by its President Christian Zarm.

The meeting was also attended by Minister for Information and Broadcasting Marriyum Aurangzeb, PM’s Special Assistance Syed Fahad Hussain, secretary of the ministry of information and other officials.

The prime minister directed the ministry of information to initiate work in collaboration with the German Press Federation for the purpose of establishment of a training facility to exchange professional skills on a public-private partnership basis.

The prime minister also welcomed a proposal of the delegation regarding the exchange of professional delegations between the two countries.

Afghans did not get Indian wheat

Fawad for enhancing cooperation with Afghanistan in media