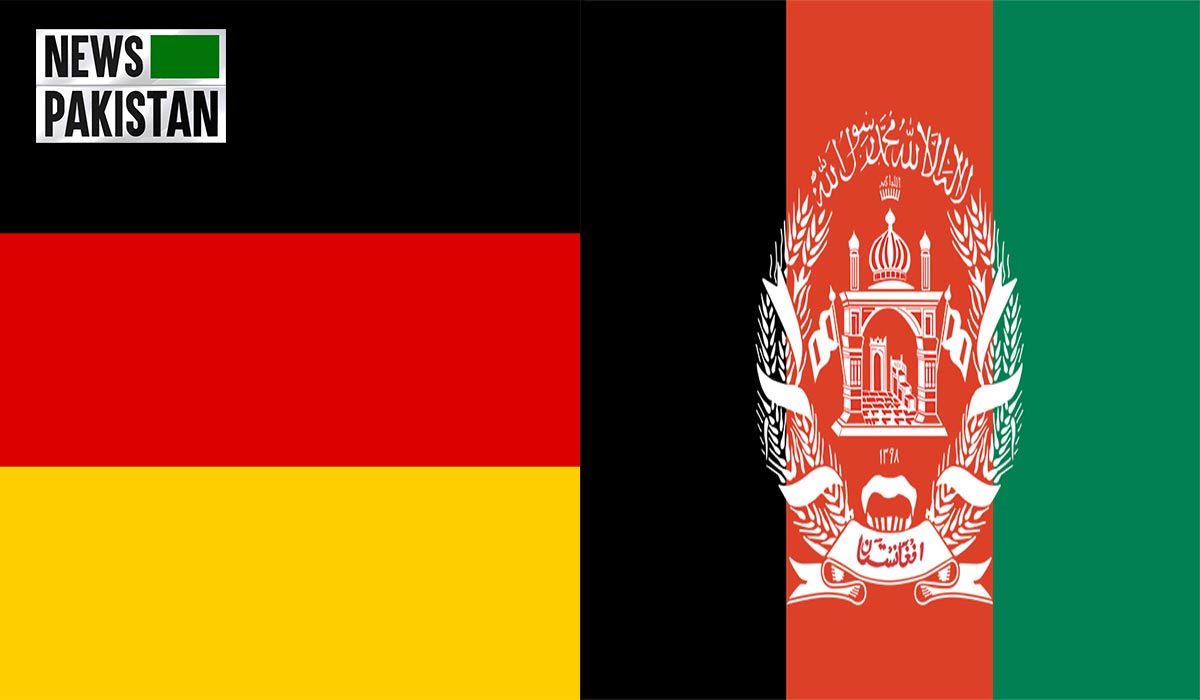 BERLIN: A large military plane sent by Germany to evacuate people in Afghanistan departed from Kabul’s airport with only seven people on board, German media reported on Tuesday.

The A-400M transport aircraft, which can carry up to 200 people, landed in the military portion of the airport on Monday night but only those on the German Embassy’s list were allowed to board the flight, according to the daily Bild. As only seven people from the official list managed to arrive at the airport by that time, the plane took off almost empty within a couple of hours. The German Foreign Ministry confirmed that only seven people were on board at their first evacuation flight, but claimed that due to the chaos in the airport’s civilian side, it was not possible to take in more people.

The incident sparked a storm of social media criticism, with many experts, journalists, and politicians criticizing German authorities for being too slow and inefficient to organize the evacuations, while thousands of Afghans desperately seek to flee the country after the Taliban took over the capital on Sunday. Foreign policy expert Daniela Schwarzer, noted that an American C-17 military cargo plane had taken in more than 600 Afghans on Sunday, rescuing them from the insurgents. She said on Twitter: “640 on a single US plane. And Germany evacuates 7 with an A400M. Seven.”

Hasnain Kazim, a prominent journalist and writer, castigated German authorities and said bureaucratic red tape was putting the lives of many Afghans in danger.”German bureaucracy kills,” he tweeted. Tobias Lindner, a senior lawmaker from the opposition Green party, said authorities should use full seating capacity in future evacuation flights to save as many Afghans as possible from the Taliban. “The A-400M aircraft landed in Kabul at great risk. It’s certainly not acceptable to leave by only taking in 7 people,” he said on Twitter. “In such flights not a single seat can be left empty – especially at a time when nobody knows for how long such evacuation flights can continue,” he added.

After the Taliban’s takeover of Kabul, Germany sent three military planes to evacuate the remaining diplomatic personnel and local Afghan staff, but only one could land in Kabul on Monday night due to the chaos at the airport. The other planes were diverted to the neighboring countries. In the past couple of weeks, Berlin evacuated nearly 2,000 local staff from Afghanistan, with nearly 10,000 more trying to flee the country, including Afghans who worked for German development agencies, non-governmental organizations, and media outlets, as well as human rights activists and lawyers.

After evacuating just seven people from Kabul on its first military aircraft out of Afghanistan on 16th of August, 2021 Germany says a flight took off today with 125 people on board. German Foreign Minister Heiko Maas said in a tweet that people were being transported to safety. They include citizens of Germany and 14 other countries. German Defence Minister Annegret Kramp-Karrenbauer said she hoped the country would continue to have access to Kabul airport for several days to create an “air bridge” for evacuations. She said the aim was to transport people from Afghanistan to Tashkent in neighboring Uzbekistan and to get as many people as possible to safety: “We have a very chaotic, dangerous and complex situation at the airport…We had very little time, so we only took on board people who were on site… not many were able to be at the airport.”

Meanwhile, Germany has stopped development aid for Afghanistan for now, the minister responsible said on Tuesday, after the Taliban swept back into power. “State cooperation on development is suspended for the time being,” Development Minister Gerd Mueller said in an interview with the Rheinische Post newspaper.  “We are working at pace to evacuate from Afghanistan those local development officials and NGO workers who want to leave.” The difficult situation on the ground has created obstacles for an evacuation mission being led by German forces in Kabul. Officials admitted on Tuesday that a German military plane left Kabul carrying just seven evacuees while hundreds waited on the ground because allies responsible for security at the airport could not secure their access to the transport.

Germany was seeking to complete the evacuation of local staff “so far as possible” in the scope of the current evacuation mission, Mueller told the newspaper. “We are also looking at other ways beyond that,” he added. The German government had agreed to send 430 million euros ($506 million) to Afghanistan a year, making it one of the biggest donors to the country. This money was intended to support the training of local police forces and strengthen the justice system, as well as furthering the rights of women and fighting corruption. Speaking last week, German foreign minister Heiko Maas said the country was not “viable” without the support of international aid. “We will not send another cent to this country if the Taliban take complete control, introduce Sharia law and turn it into a caliphat.”