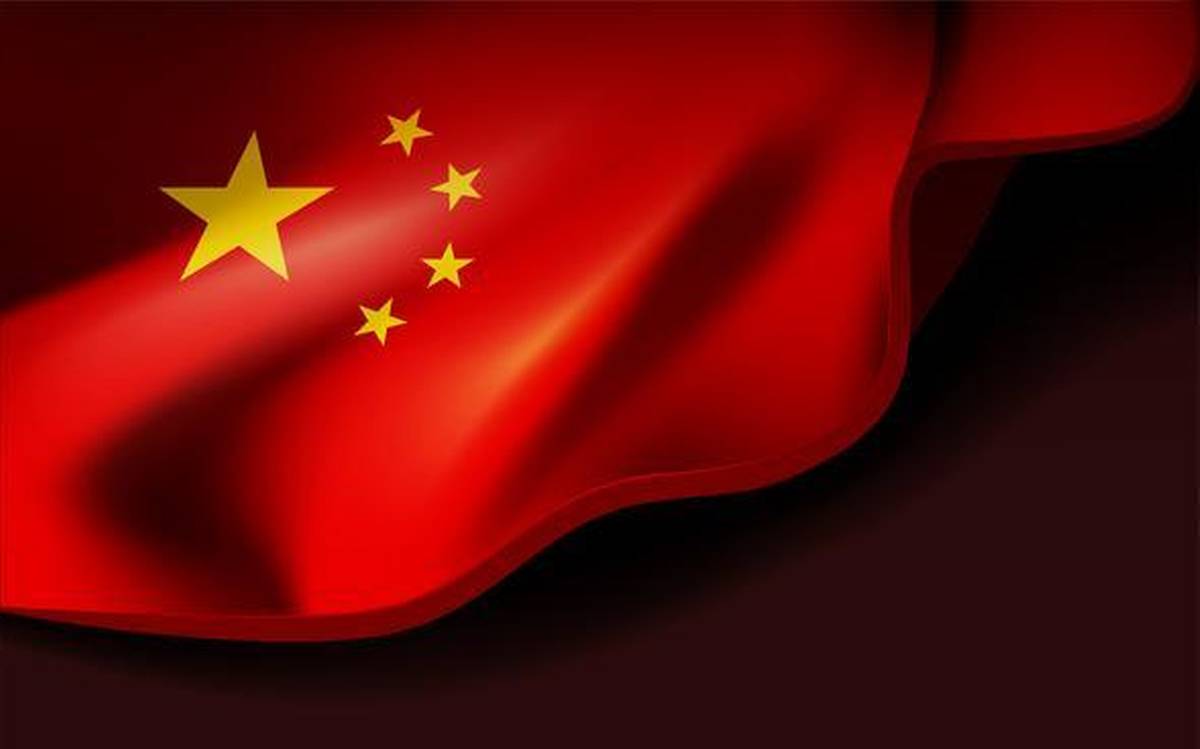 ISLAMABAD: China Gezhouba Group Corp (CGGC), one of the world’s largest construction and engineering firms, is willing to explore more opportunities for investment in Pakistan, the company’s chairman Chen Xiaohua has said when meeting with visiting Pakistani Ambassador to China Moin ul Haque in Wuhan, Central China’s Hubei Province.
During their talks, the two exchanged views on CGGC’s longstanding relations and wide-ranging cooperation with Pakistan, reported Global Times.
Chen said that despite the COVID-19 pandemic, CGGC is committed to the timely completion of energy projects under the China-Pakistan Economic Corridor in Pakistan.
Thanking the chairman for a warm welcome at the company’s headquarters, Haque appreciated CGGC’s leading role in Pakistan’s energy infrastructure development and reassured the embassy’s full support for further deepening cooperation.
CGCC has involved in energy projects such as the Neelum-Jhelum Hydropower Project, the Suki Kinari Hydropower Project, the Jhampir Wind Project, the Karot Hydropower Project and the Basha Hydropower Project in Pakistan.
The ambassador also invited CGGC to invest in Pakistan’s agricultural, environmental protection, clean drinking water, solid waste management, housing, and tourism sectors.
Both sides also vowed to maintain close coordination for celebrating the 70th anniversary celebrations befittingly.
On March 9, CGGC signed the 300MW Balakot Hydropower Project with the Pakhtunkhwa Energy Development Board (PEDO) Contract Agreement, one of the largest hydropower projects planned by PEDO. It will substantially increase clean energy in Pakistan and continuously deliver cheap clean energy for social, and economic development.
Once completed, the project will effectively alleviate the local power shortage, further increasing the proportion of clean energy in Pakistan, and provide an impetus for social, and economic development.
The contract value of the project is equivalent to approximately 3.335 billion yuan ($509.7 million).
The successful signing of this project is another result of CGGC’s development in the field of Pakistan’s energy cooperation, injecting new impetus to CPEC.
Meanwhile, the project will be yet another hydropower project signed by CGGC in Pakistan by pioneering a combination of online and on-site negotiations under the background of the pandemic.
As the “global business card” of water conservancy and hydropower construction, and an important force in the construction of the CPEC, CGGC has played a key, leading, and exemplary role in promoting the construction of the corridor.

COVID-19, Inclusion in Education and barriers within communities

Govt to utilize all resources to develop former FATA!