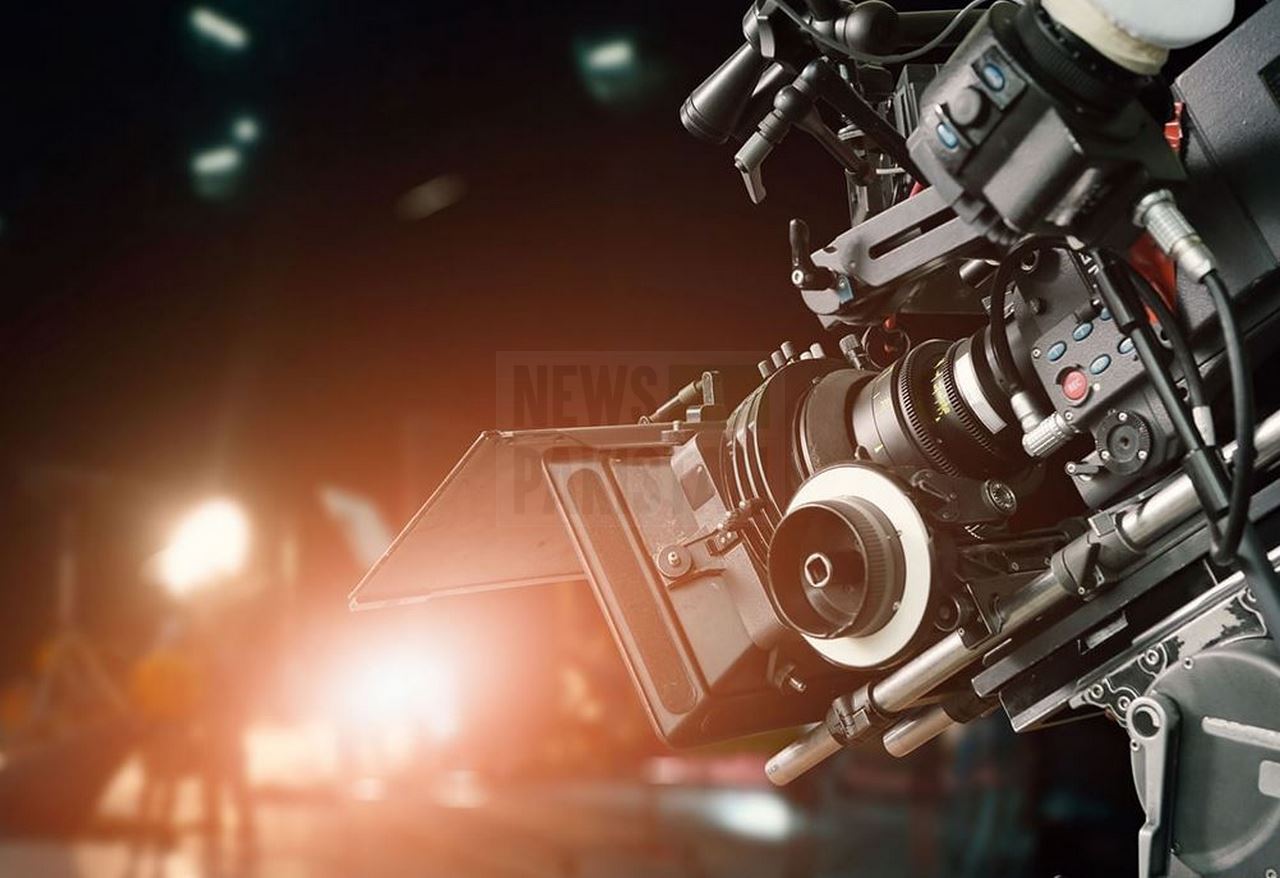 ISLAMABAD: Another year bids farewell while giving the Pakistani Entertainment industry its fair payoff for the tremendous efforts to revamp the industry and reach across borders.

As the year 2022 sets to close out, it left Pakistani fans overjoyed with back-to-back international recognition throughout the year.

Starting off with a big recognition, British Pakistani Actor ‘Riz Ahmed’ made Pakistan proud with his first win at Oscar 2022. Not just this but another Pakistani short film Sandstorm (Mulaqat) by Seemab Gul got the Oscar nomination along with being shortlisted at the HollyShorts Film Festival 2022.

Following the lead, another Pakistani made the feat in the international arena by grabbing the biggest award in Music.

Adding up the fair share for the rest of the year, various prominent works & names of the entertainment industry became ‘talk of the town’ for all the right reasons.

Breaking the stereotypes, Saim Sadiq’s Joyland not just won Jury Prize award at Cannes 2022 but also made its entry in the upcoming 95th Academy Awards for Best International Feature Film, making it the first Pakistani film to do so.

Making ‘Pasoori’ a global chant, Ali Sethi made it to ‘Time100 Next’ list which showcases rising stars from various walks of life.

Not sparing the list of 2022 achievers, Gorgeous film and tv actress Maya Ali also made her name into it when she got recognized at ‘Distinctive International Arab Festivals Awards’ (DIAFA) while winning ‘Pakistani Actress of the Year’ award.

As the year 2022 seemed to be a happening one for Pakistani stars and media industry, fans are hopeful to witness new remarkable scenarios up ahead for the New Year.