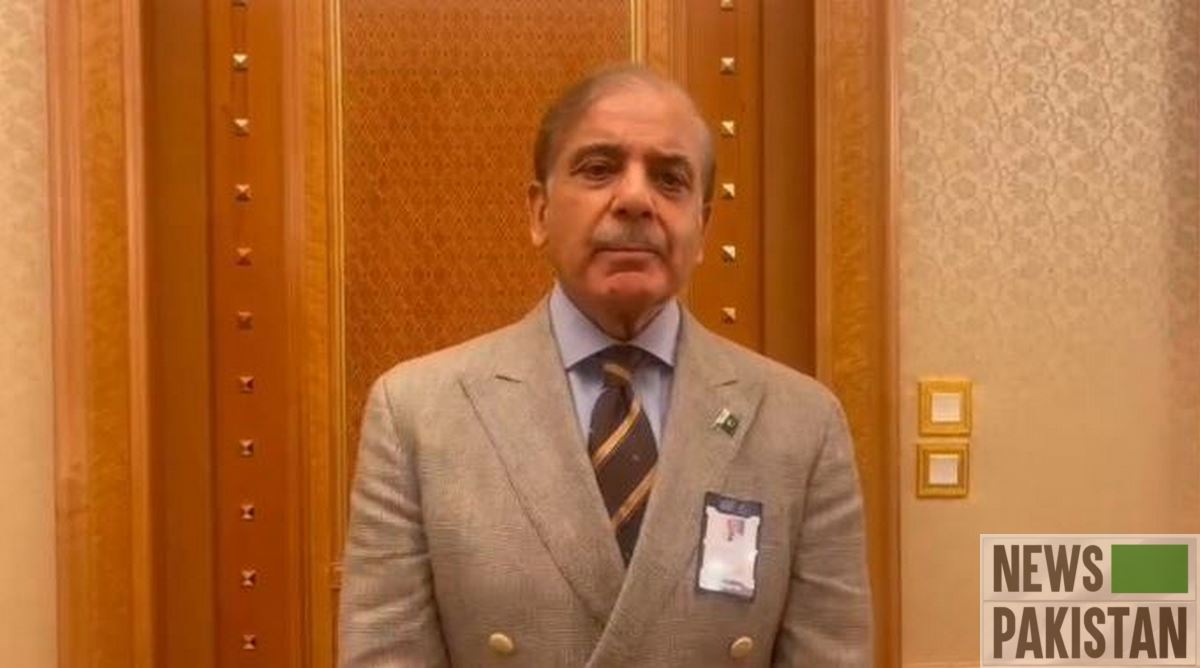 ISLAMABAD: Prime Minister Shehbaz Sharif on Tuesday said that a high level judicial commission would be formed to hold a transparent investigation into the killing of senior journalist Arshad Sharif.

Taking to the Tweeter PM Shehbaz Sharif stated: “I have decided to form a Judicial Commission to hold an inquiry into the killing of journalist Arshad Sharif in order to determine the facts of the tragic incident in a transparent & conclusive manner.”

The prime minister, in a video message from Saudi Arabia where he is visiting to attend Future Investment Initiative Summit, said the government would request the Islamabad High Court to designate a judge to probe the mysterious killing of Arshad Sharif.

The matter for the formation of a judicial commission would also be tabled before the federal cabinet for endorsement, he added.

The prime minister, calling the murder of Arshad Sharif highly condemnable, assured that the facts of the probe would be brought to the nation.

He said prior to his departure to Saudi Arabia, he had telephoned Kenyan President William Rotu and had urged him to hold fair investigation besides playing his role for swift repatriation of the remains of Arshad Sharif.

The prime minister said the Kenyan president had expressed his grief over the tragic incident and assured his all out support in this regard.

RAW has a ‘secret nexus with terrorist groups’ based in Afghanistan: FO