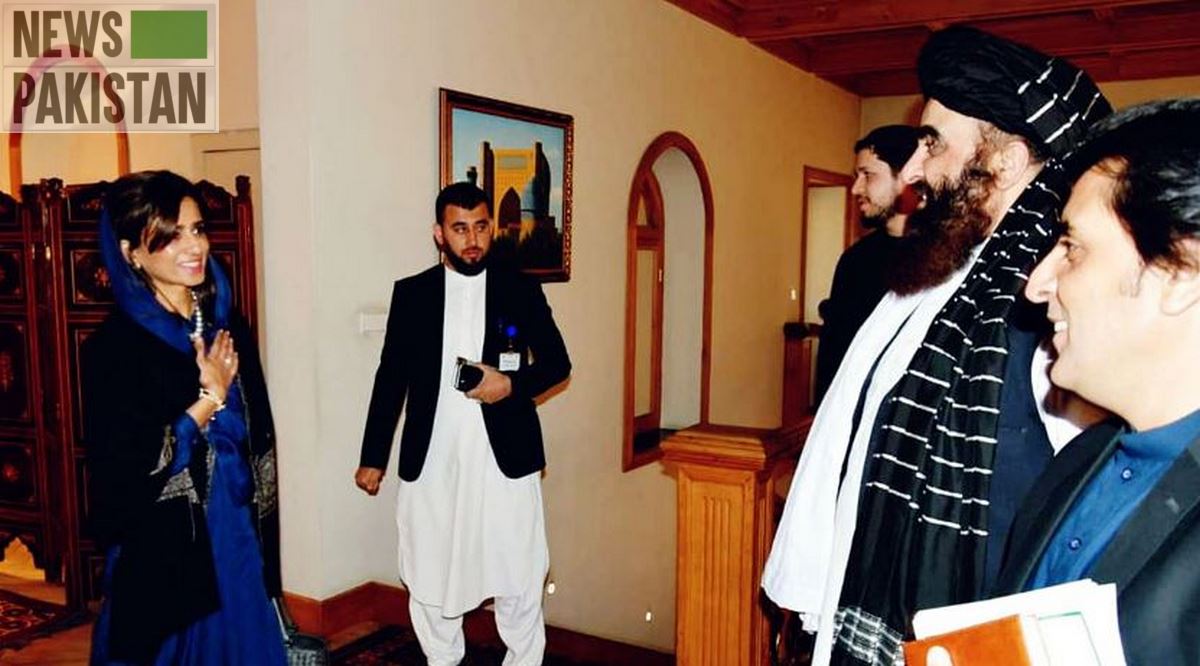 KABUL: Minister of State for Foreign Affairs Hina Rabbani Khar on Tuesday (29th of Nov 2022) held political consultations with the leadership of the interim government of Afghanistan and discussed multilateral matters of importance.

In a meeting with Deputy Prime Minister Abdul Salam Hanafi, which was also attended by Minister for Mines and Petroleum Shahabuddin Delawar, the discussions focused on bilateral trade, connectivity and people-to-people contacts.

The meeting focused on political consultations between the two governments. Special Assistant to Prime Minister on Afghanistan Ambassador Mohammad Sadiq was also present.

“A range of bilateral issues of common interest including cooperation in education, health, trade and investment, regional connectivity, people-to-people contacts, and socioeconomic projects are discussed,” the Foreign Office said.

Minister of State for Foreign Affairs Hina Rabbani Khar had a luncheon meeting with Women Chamber of Commerce, where she underlined the important role of women in the society and expressed Pakistan’s keen interest in strengthening linkages between women entrepreneurs of Pakistan and Afghanistan.

She announced that Pakistan would give special preference to import of products produced by businesses run by the women entrepreneurs.

Earlier on her arrival in the Afghan capital, Hina Rabbani Khar was received at the airport by Deputy Minister for Economy Abdul Latif Nazari and the Pakistan embassy’s Head of Mission in Kabul Ubaid-ur-Rahman Nizamani.