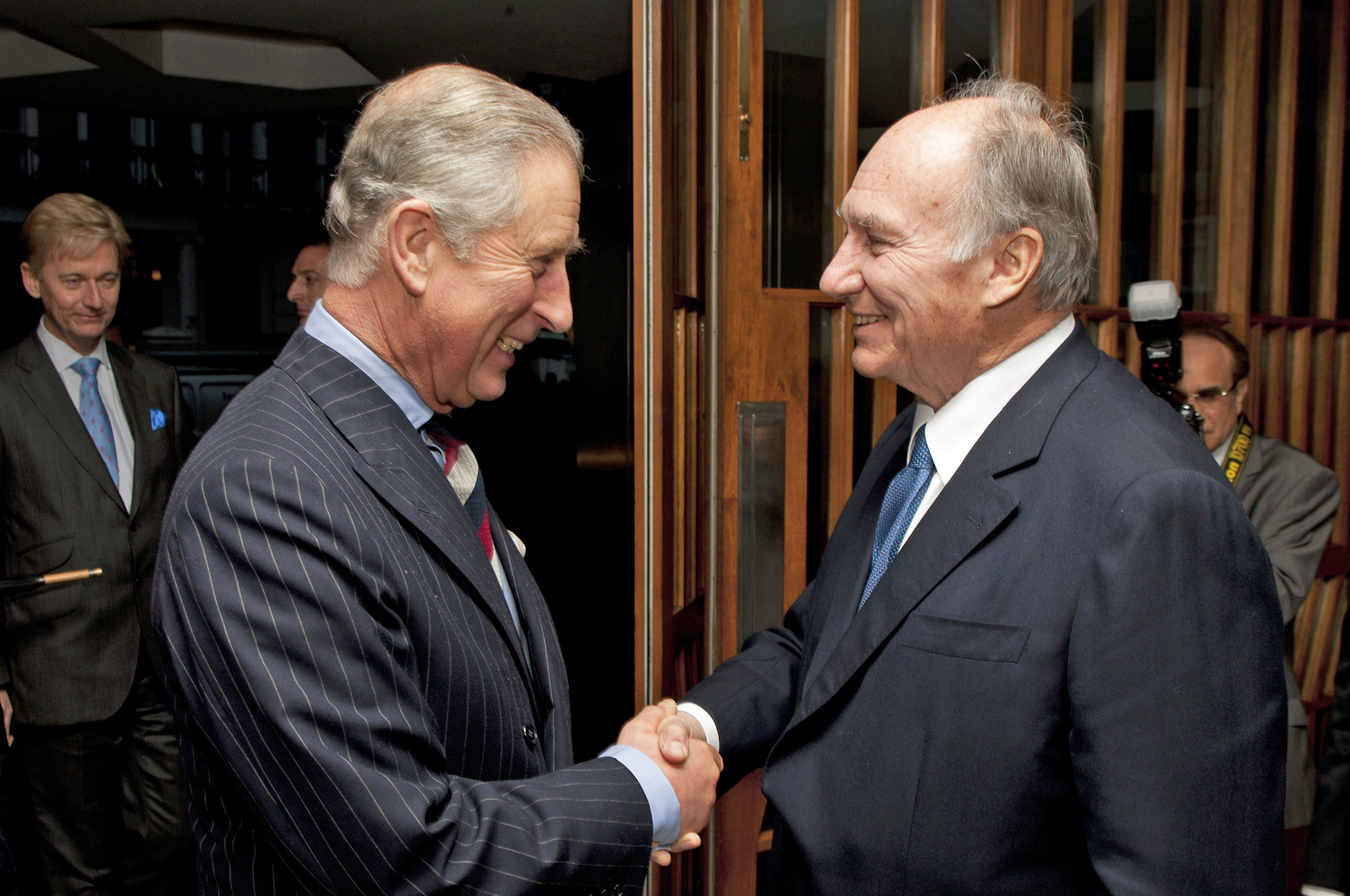 KARACHI: His Royal Highness the Prince of Wales (Prince Charles), founder and President of The Prince’s Trust has nominated Prince Karim Aga Khan as Global Founding Patron of the Trust’s work.

Officials associated with Aga Khan Council for Pakistan here on Monday said the announcement comes at a time when The Prince’s Trust is expanding its work and network of expertise globally.

As Global Founding Patron, Agha Khan 49 was said to support the delivery of The Trust’s work in Canada, Australia, New Zealand and through local partners in Pakistan, Jordan, India, Malta, Barbados and Greece.

Founded by the Prince of Wales, The Prince’s Trust has been helping vulnerable young people across the UK since 1976, and is now helping to tackle the global issue of youth unemployment, and supporting young people and their communities to have more positive futures.

Prince Karim Aga Khan is the 49th hereditary Imam of the Shia Ismaili Muslims and founder and chairman of the Aga Khan Development Network, that today works in 30 countries around the world to improve the quality of life of tens of millions of people.

The announcement with regard to the honour bestowed on Aga Khan as Global Founding Patron of The Prince’s Trust’s work was said to be made at a dinner in Buckingham Palace.

Supporters of the charity’s work such as Amal and George Clooney, and long-term Ambassadors Benedict Cumberbatch and Sir Tom Jones, also joined the dinner to celebrate the work of The Prince’s Trust around the world.

The Prince’s Trust helps young people to develop the confidence and skills they need to realise their ambitions, so that they can live, learn and earn. Founded by The Prince of Wales in 1976, the charity supports 11 to 30 year-old who are unemployed, struggling at school and at risk of exclusion.

Many of the young people helped by The Trust are in or leaving care, facing issues such as homelessness, mental health problems, or have been in trouble with the law.

The programmes offered by the charity give vulnerable young people the practical and financial support needed to stabilise their lives, helping develop self-esteem and skills for work.

Three in four young people supported by The Prince’s Trust move into work, education or training.