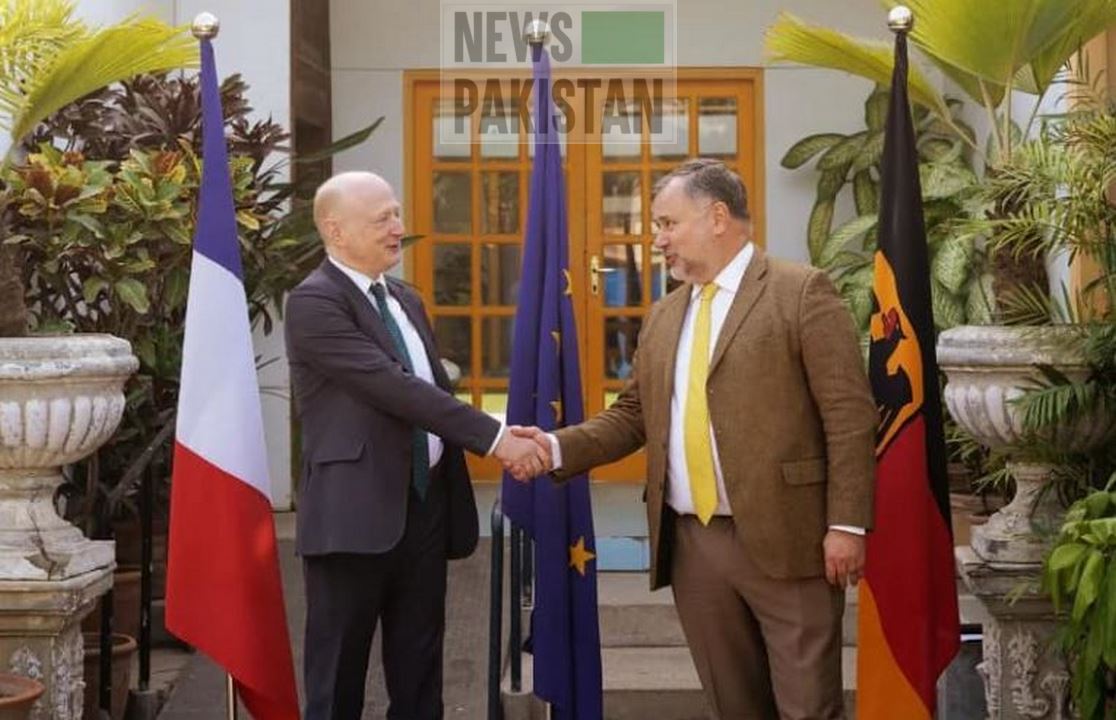 KARACHI: Today (22nd of January, 2023) Germany and France are celebrating the signing of the Élysée Treaty inked 60 years ago.

They held: “After World War II, France reached out to its former enemy and treated Germany as a partner.

“The following 60 years have been the happiest in our two countries’ history.

“They have shown how two nations, formerly hostile to each other, can achieve unprecedented friendship and cooperation.

“This was neither easy nor natural.

“It requires a great deal of leadership and political wisdom on both sides.

“Today as Germany and France celebrate the 60th anniversary of the 1963 Élysée Treaty in a place where symbolically, the Alliance Française and the Goethe-Institut have come together, under the same roof, to bring French and German language and culture closer to the people of Karachi.