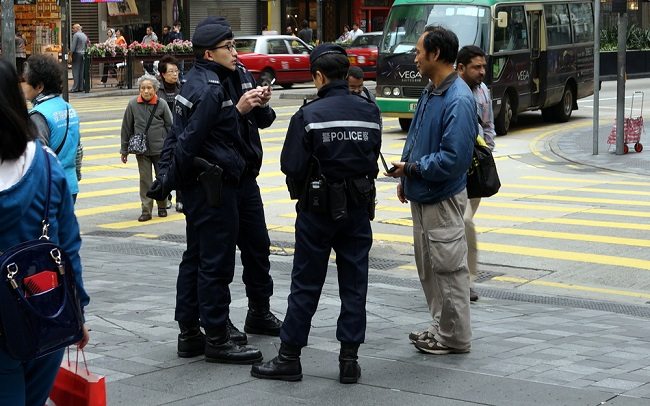 Lee Bo, a major shareholder of Causeway Bay Books, which specializes in reading material critical of the Chinese Communist Party, went missing and his wife reported his disappearance Friday afternoon, the South China Morning Post said Saturday. The disappearance of Lee, 65, comes weeks after four people related to the bookstore and its owner vanished, the newspaper said.

The Hong Kong government cares about the well-being of its people whether they are in the city or traveling abroad, Lam told reporters Saturday after attending an event, according to a statement from her office. She declined to comment further, given the police investigation.

The bookstore, established in 1994, was said to be popular among tourists from mainland China as they could buy political material banned across the border, according to the newspaper.

Race on to replace Ardern as PM of NZ