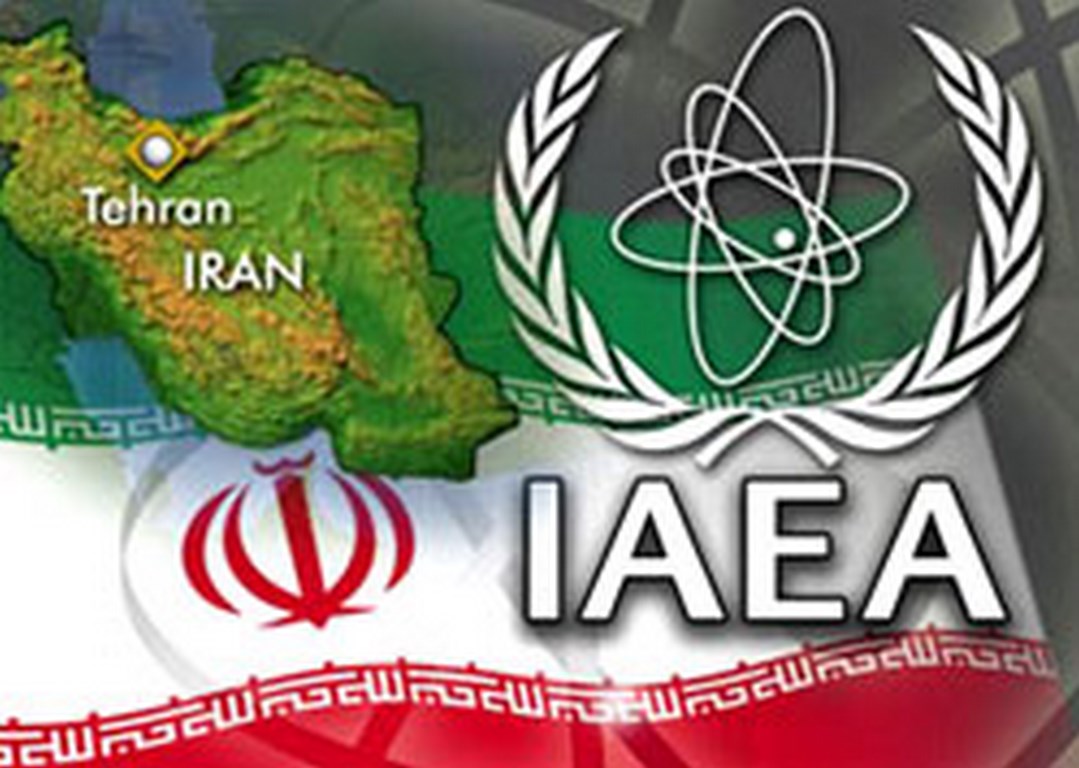 VIENNA: International Atomic Energy Agency (IAEA) said Thursday (10th of November, 2022) it had seen no progress in discussions with Iran over undeclared nuclear material at three sites, but a new visit to Tehran was planned this month.

The issue has been a point of contention during on-off talks between Tehran and world powers to revive a 2015 landmark deal that sought to curb Iran’s nuclear programme in exchange for sanctions relief.

“The director general (Rafael Grossi) is seriously concerned that there has still been no progress in clarifying and resolving the outstanding safeguards issues,” the IAEA said in a report seen by the Media.

Senior agency officials will conduct a technical visit to Tehran before the end of November, the report added.

“The agency has reiterated that at this meeting, it expects to start receiving from Iran technically credible explanations on these issues, including access to locations and material, as well as taking the samples as appropriate,” it added.

The director general “reiterates that these issues… need to be resolved for the agency to be in a position to provide assurance that Iran’s nuclear programme is exclusively peaceful,” it added.

In an interview with AFP on Thursday on the sidelines of the COP27 climate summit in Egypt, Grossi said in meetings with Iranian officials the IAEA had been “trying to help them focus their answers so that we can have something in our hands.”

The UN watchdog has been pressing Iran to give answers on the presence of nuclear material at three undeclared sites, a key sticking point that led to a resolution criticizing Iran being passed at a June meeting of the IAEA’s board of governors.

The board’s next regular meeting takes place next week, with the IAEA’s reports on Iran being discussed as usual.

Govt. to refer 4 new cases against Sharif clan to NAB