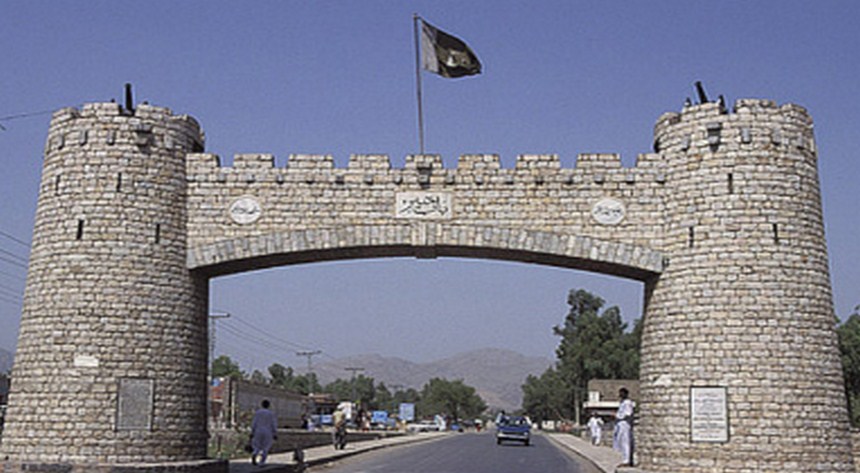 According to sources, two of the nine injured who are being treated at Hayatabad Medical Complex (HMC), were critically wounded.

Road linking Jamrud and Peshawar was closed for traffic and the area was cordoned off facilitating the investigators.

Peshawar: Explosion in parked rickshaw in front of assembly/PHC injures 11

PESHAWAR: According to initial report submitted by the BDU 5-6 kgs of material hidden in a rickshaw (parked in front of PK Assembly/PHC) was used in the explosion that injured 11.

Wounded were taken to Lady Reading Hospital where high alert emergency had been declared. 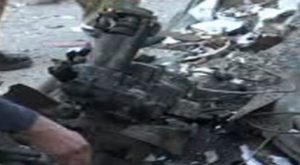 After an eight-hour-long operation, Pak Army personnel killed all the terrorists and cleared the school area. Later, Tehreek-e-Taliban Pakistan (TTP) claimed responsibility of the attack.

Several facilitators linked to the massacre had been killed since 2014 when army intensified offensive against militants in tribal areas and the government launched National Action Plan (NAP).

COAS held: “APS carnage will never be forgotten. Five of the involved terrorists have been hanged through military courts. Salute to martyrs and their families. We have come a long way in failing terrorism as a nation. United we move towards lasting peace and prosperity of Pakistan”. 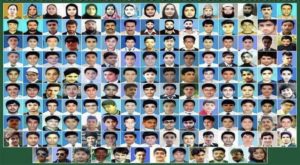 Referring to the terrorist attack at APS five years ago, Chairman PPP-P Bilawal Bhutto Zardari held that extremism and terrorism were the enemies of peace and human development.

He paid rich tribute to the victims of Army Public School (APS), Peshawar on the 5th anniversary of the tragic attack that led to the deaths of 132 students at the hands of terrorists.

Bilawal Bhutto maintained that those who had facilitated and sponsored the scourge of terrorism had committed crimes against humanity and it was the responsibility of the nation to say Never Again. He held that  extremism and terrorism had been used as a tool to advance certain vested interests and impose specific agendas in an attempt to hold Pakistanis hostage to constant fear.

According to him PPP had always maintained its stance against terrorism and had been bold and clear in its message that the people of Pakistan deserve to live their lives, free from threats to personal and religious freedoms.

Bilawal claimed that PPP had suffered greatly for its stand as its leadership and workers were martyred in this fight against authoritarianism in all its forms, he added. PPP Chairman noted the killings of innocent children at APS Peshawar would continue to haunt and would remain as a black-spot in the history of Pakistan unless Pakistanis fought back against the forces that not just commit but also aid and abet terrorism.

Bilawal Bhutto Zardari pointed out that the nation has paid heavily in its struggle against terrorists and their dictatorial enablers. Amongst the blood of the 60,000 innocent victims of terrorism is also the blood of Shaheed Mohtarma Benazir Bhutto, who was assassinated for standing up to terrorism and the dictatorship that enabled and bred it.

He pledged that the PPP would continue to be on the forefront in the battle against extremism and terrorism. He added that Pakistan Peoples Party would always stand for an egalitarian, peaceful, prosperous and progressive Pakistan and it would continue to fight for the rights and freedoms of all Pakistanis.