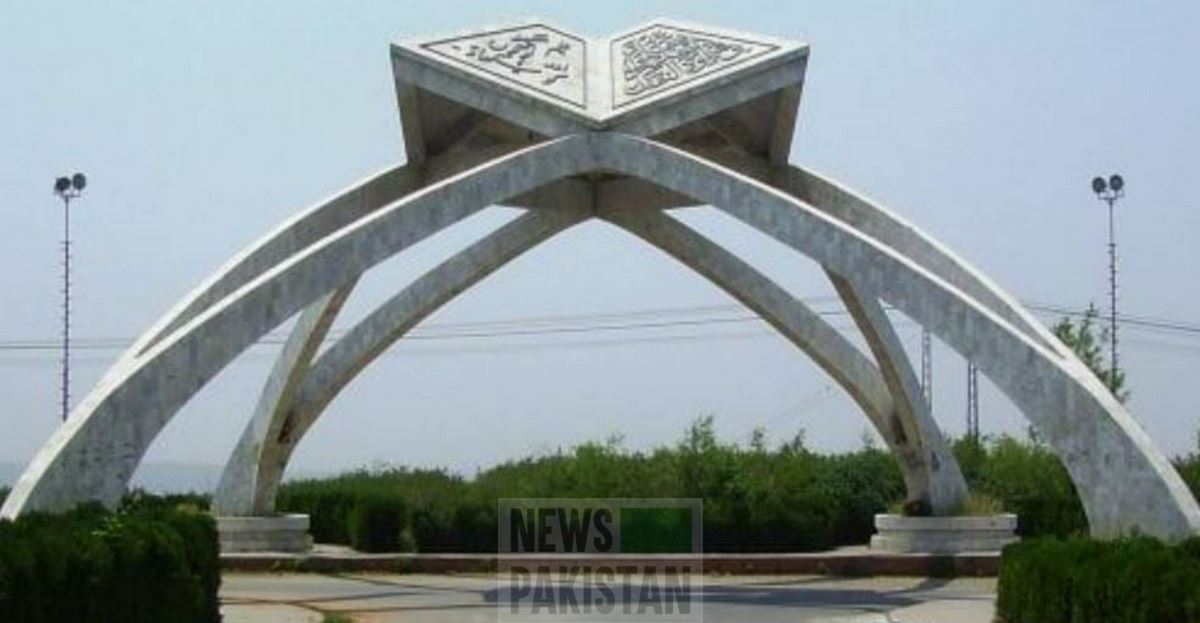 ISLAMABAD: The Islamabad High Court (IHC) on Friday (11th November, 2022) extended the stay, halting construction work on a Quaid-e-Azam University (QAU) portion of the Bhara Kahu bypass project till the next hearing.

The court of IHC judge Mian Gul Aurangzeb heard the plea of a Quaid-e-Azam University professor against the bypass project.

The Additional Attorney General, while presenting the notification of the formation of the cabinet committee regarding the matter, said that the federal government had constituted a committee headed by Sardar Ayaz Sadiq on the Bhara Kahu Bypass issue.

Upon this, Justice Gul said the court would wait for the committee’s output over the matter.
Kashif Malik Advocate said his client had reservations as petitioners and he should also be heard.

The court said it was hoped that the committee would give a positive output after listening to all the parties.

The judge asked when was the public hearing?

The CDA lawyer said that the public hearing was on 18 November 2022.

Subsequently, the court adjourned the hearing till 21 November 2022.

AJK PM to be elected on Monday