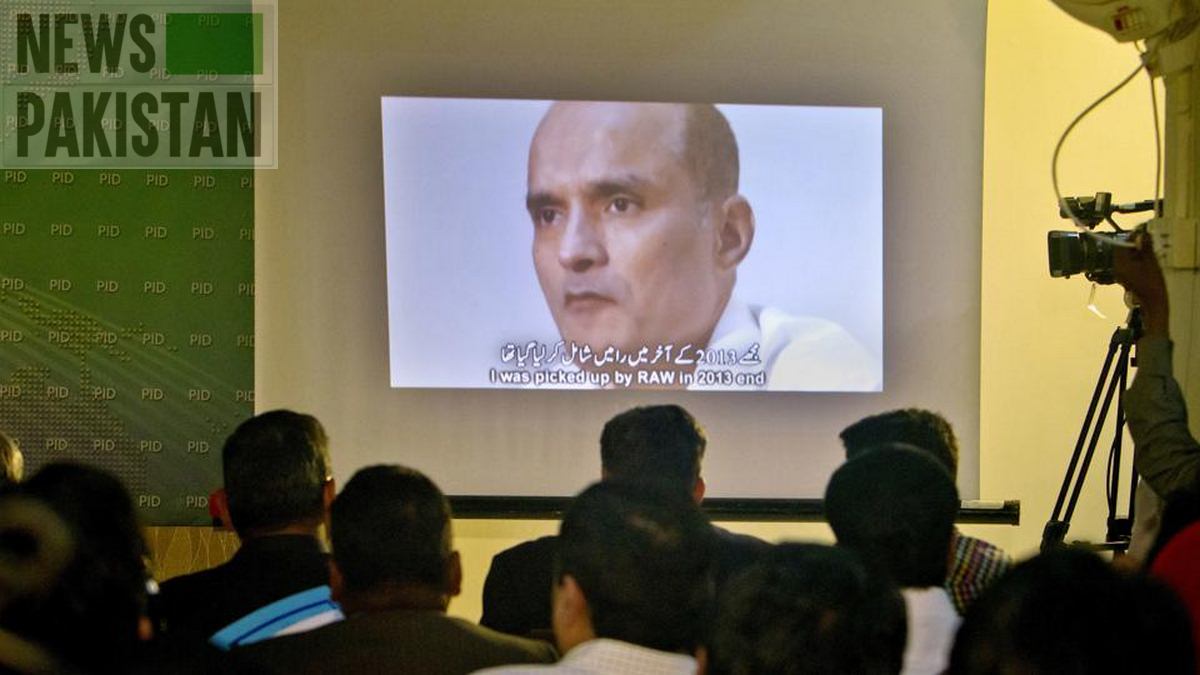 ISLAMABAD: IHC on Thursday issued a written order in the Indian spy Kulbhushan Yadav case, stating that the protection of the right to a fair trial of Jadhav and effective implementation of the International Court of Justice (ICJ) verdict was essential.
“This is possible only if India provides meaningful assistance in this case,” it said, adding if India had any reservations in providing assistance, the Indian High Commission’s counsel should inform the court on next hearing.
The three-member larger IHC bench headed by Chief Justice Athar Minallah issued the four-page written order regarding its hearing on December 1, on a petition of Ministry of Law and Justice seeking to appoint a lawyer to contest the review case of Kulbhushan Yadhav to implement the decision of ICJ.
The court, in its order, said the protection of the right of fair trial to Yadhav and implementation of ICJ decision was very important. The Indian High Commission’s counsel, however, adopted the stance that a discussion was underway in India on Kulbhushan Yadhav review case. India first wanted a verdict in the case of its second prisoner. In that regard, the Attorney General had sought some time for assistance.
The order further stated that the Attorney General had told the court that Pakistan had again offered India a third consular access to Yadhav.