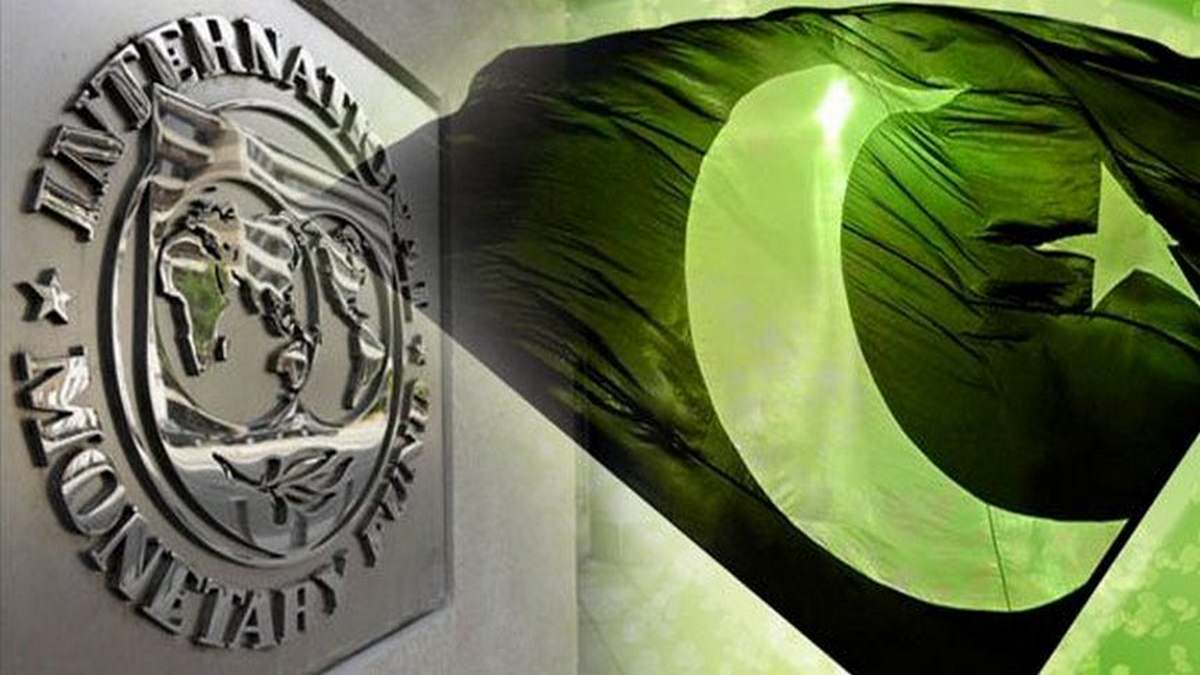 ISLAMABAD: IMF, maintaining that there was no concept of suspensions within its programs, stated that it would engage further with Pakistan following the formation of new government.

In its statement following the current state-of-affairs in Pakistan IMF assured that it would continue to support Pakistan and engage in policies in order to augment macroeconomic stability with the political set-up.

It may be recalled that before the 7th review of the $6 billion rescue package IMF asked the Govt of Pakistan how it planned to fund the $1.5 billion subsidy package that PM had announced on 28th day of February, 2022.

However, the then finance minister Shaukat Tarin said that there were no issues since the government had provided details as to from where they would fund subsidy.

It is pertinent to mention here that PM Imran Khan had announced subsidy in fuel and electricity by reducing the price and freezing that till next budget.

Imran Khan while addressing the nation recently had stated that the PTI-led incumbent govt had decided to reduce petrol and diesel prices by Rs. 10/liter and and the electricity tariff by Rs. 5/unit.

Maintaining that his government was aware of the problems citoyens were facing, he said that the prices of petrol, diesel and electricity would not be augmented till the next budget.

All you need to know about eclipse! (Text and Video)