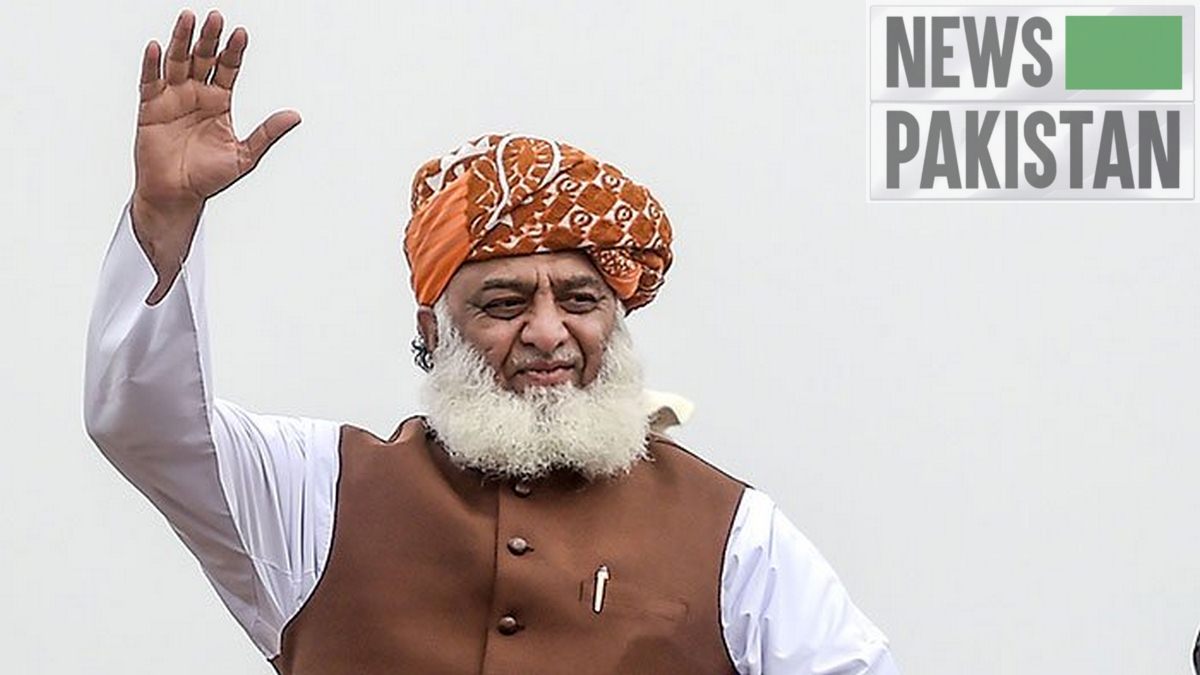 D.I.KHAN: Chairman Pakistan Democratic Movement (PDM) Mulana Fazl ur Rehman has said that PTI Chief Imran Khan was facing the fire of hatred he himself lit up in the society and the use of religious fanaticism in politics will drown him.

In a reaction over the Wazirabad incident, Maulana said the PTI long march was attacked in Punjab wherein the PTI was in power.

He said that the attacker was caught by PTI workers and handed him over to Punjab Police.

Later, the Punjab police issued the confession statement in which the accused said he targeted Imran Khan as he committed the blasphemy of religion.

While PTI Chief Imran Khan and his associates were spreading incitement by accusing the Prime Minister, Interior Minister and officers of the national institution without any investigation which make the matter suspicious, he added.

The confession statement was not taken by any federal institution but by the Punjab Police, he mentioned.

The PDM chief demanded a high level thorough investigation into the matter as many questions arose in the minds which should be clarified and people should know the reality, he added.

He questioned why Imran Khan was not moved to any nearby government hospital where a medical board had to ascertain different angles of the matter.

But, he said, the PTI Chief preferred to go his own hospital so that any report should not be made which contradict his claims.

He was of the view that using such incidents for political gains would be dangerous and a third force could take advantage of such incidents.

Fazl said despite lack of religious knowledge, Imran Khan misleading his workers and promoting religious extremism by giving ‘religious touch’ to every matter.

The results of this attitude would neither be favorable for the country nor for Imran Khan himself, he concluded.

Voters’ data to be synced with technology to check poll fraud: PM

Eternal sacrifices of martyrs for motherland never to be forgotten: Mushahid