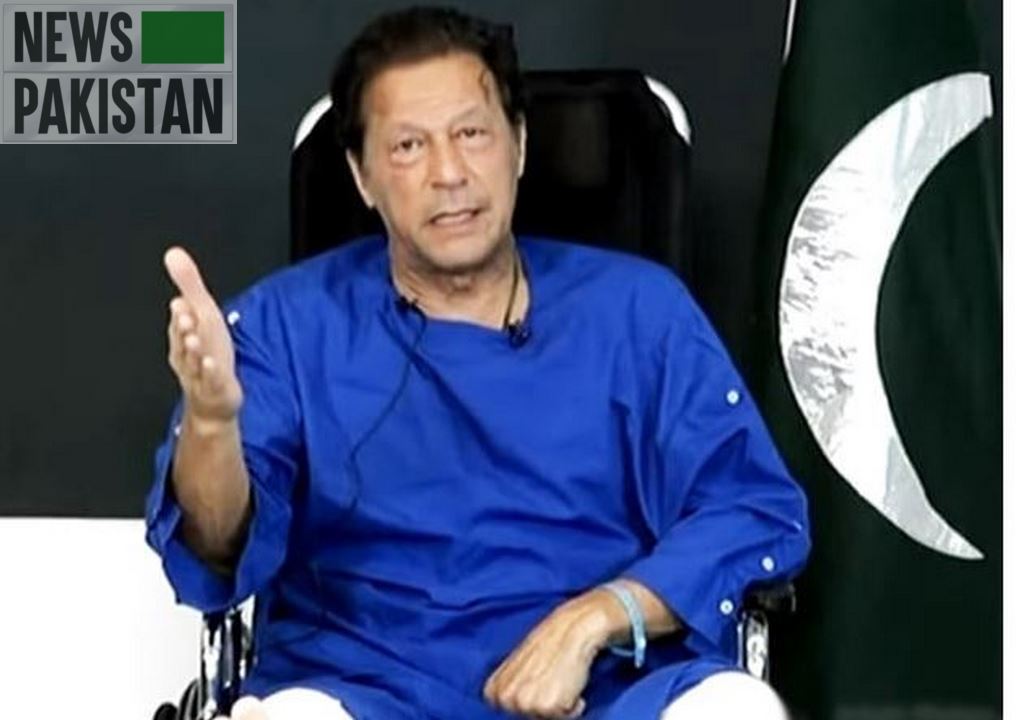 He was addressing his supporters from Shaukat Khanum Hospital where he is being treated for the bullet wound that he received during an assassination attempt on Thursday (3rd of November, 2022).

Condemning Imran Khan’s statement apropos involvement of an Army office in plotting the attack on him during the Long March, ISPR termed it baseless, irresponsible allegations, absolutely unacceptable and uncalled for. “Pakistan Army prides itself for being an extremely professional and well-disciplined organisation with a robust and highly effective internal accountability system applicable across the board for unlawful acts, if any, committed by uniformed personnel.”However, if the honor, safety, and prestige of its rank and file were being tarnished by vested interests through frivolous allegations, the institution would jealousy safeguard its officers and soldiers no matter what.”The baseless allegations hurled at the institution and officials today are highly regrettable and strongly condemned. No one will be allowed to defame the institution or its soldiers with impunity.”Keeping this in view the government of Pakistan was requested to investigate the matter and initiate legal action against those responsible for defamation and false accusations against the institution and its officials without any evidence whatsoever.”