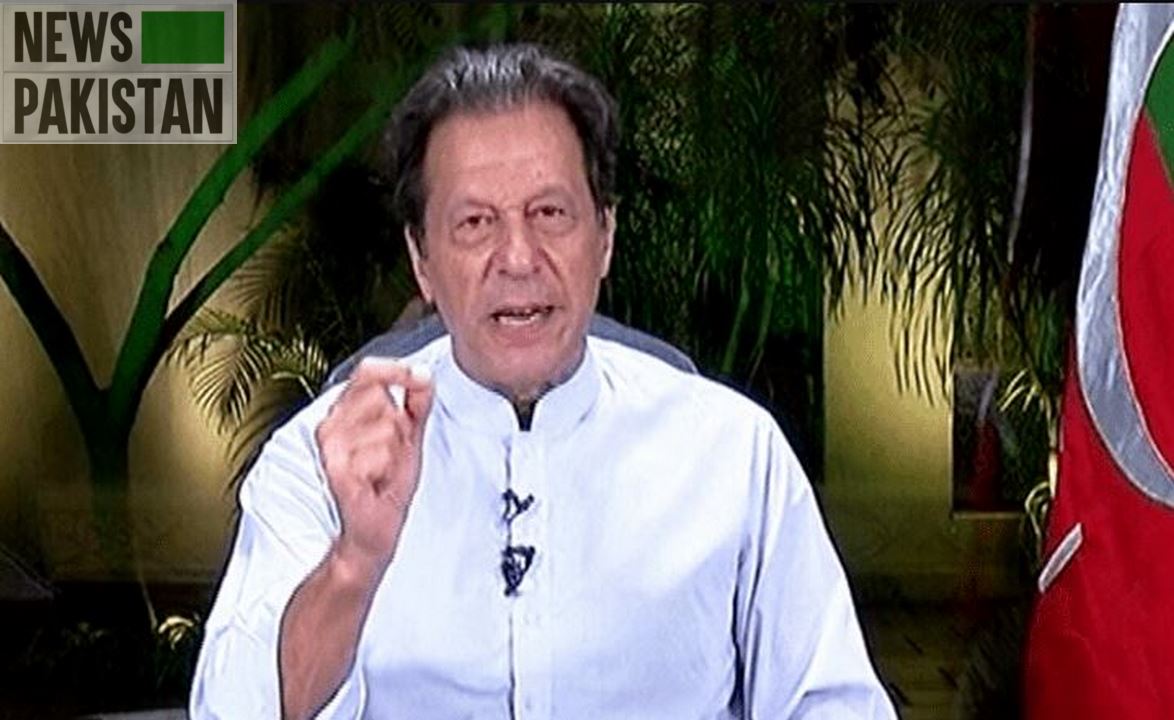 LAHORE: Chairman Tehreek-e-Insaf Imran Khan, while addressing the participants of Long March in Gujarat on Friday (11th of November, 2022) has claimed that coalition government would not appoint army chief on merit.

Insinuating that PM Shehbaz Sharif was visiting London to consult PML-N Supremo (‘an absconder’) apropos the most important position in Pakistan, former PM Imran Khan pointed towards the corruption of the PML-N and PPP-P leadership.

He further claimed that his government was moved by means of auction. Deciphering, he said that parliamentarians were paid huge amount of money to route him out of PM House.

Imran Khan said that the incumbent government was busy getting quashed the corruption cases against them.

Former PM Imran Khan quoted the cases of Arshad Sharif and Azam Sawati as examples of opposition’s atrocities against PTI leadership and its supporters.