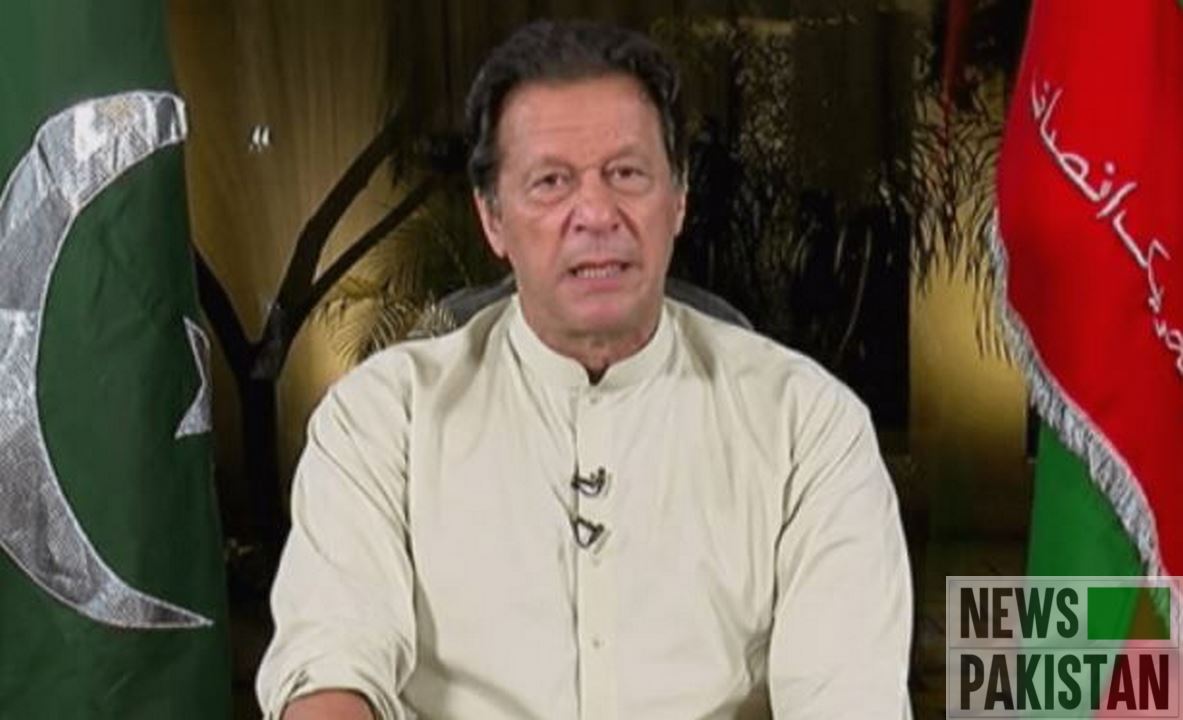 LAHORE: As the PTI workers converged at Wazirabad on Thursday (10th of November, 2022) to recommence Haqeeqi Azadi (Long) March to Islamabad, Imran Khan addressed them from his Zaman Town house here.

The Long March to Capital, meant to demand immediate general elections, was halt for a week due to an attempt to murder Imran Khan. Former PM reiterated that a senior Pak Army officer, incumbent PM and interior minister were responsible for the assassination attempt on him.

PTI Chairman Imran Khan, pointing towards the forensic report of the Long March Container, said that a couple of shooters were involved in the attack as evident from the fact that two types of bullets were found from the scene of crime.

According to former PM Imran Khan the whole plan was to get him killed the way former Punjab governor Salman Taseer was assassinated by a religious extremist.

Justifying his naming the Sr. Army Officer, Imran Khan said that Institutions were damaged when the “institution doesn’t take action against these black sheep, not when Imran Khan names him”.

Imran Khan grasped at the opportunity to laud the bravery of Ibtesam who risked his life to save him by holding the hand of the shooter. He also welcomed the support of lawyers fraternity.

The Haqeeqi Azadi (Long) March, that recommenced from the same endroit where Imran Khan was shot at, is being led by former FM Shah Mehmood Qureshi. Conspicuous among others at the container there are Hammad Azhar and Faisal Javed.