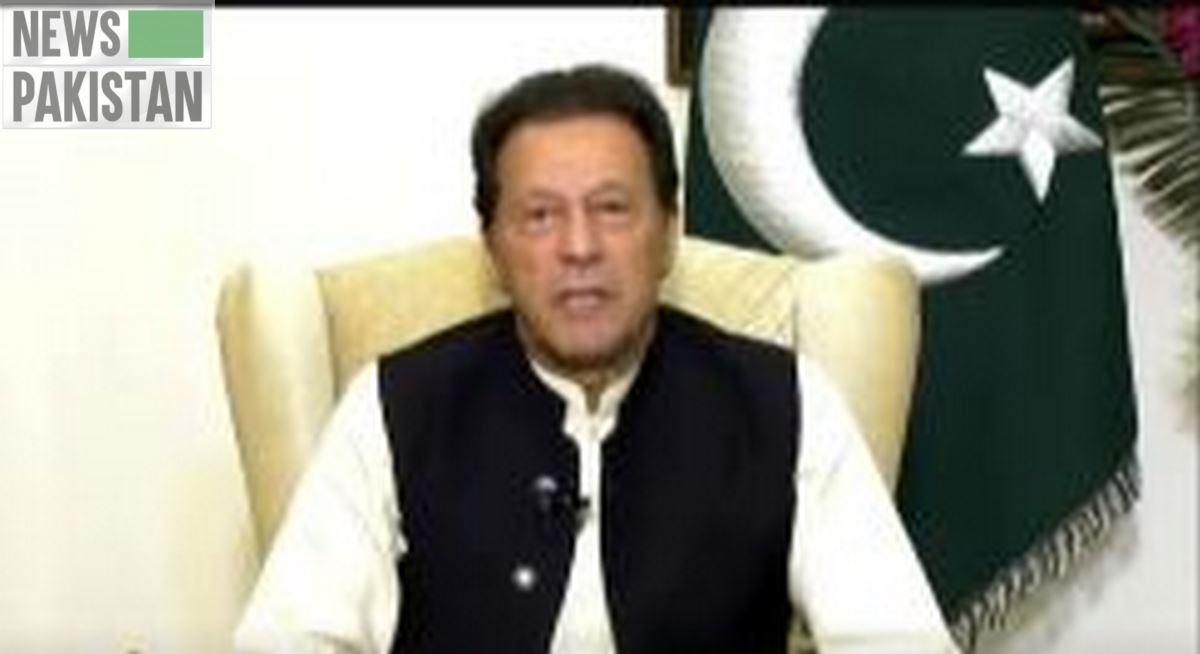 LAHORE: Former PM, Chairman of PTI, Imran Khan has finally announced the commencement date of Long March towards the Capital.

According to details the Long March for Haqeeqi Aazadi will commence from Liberty Chowk here at 11AM under the leadership of Imran Khan on Friday (28th of October, 2022).

Imran Khan said that the March had no time Frame. Maintaining that people from all over the country would take part in the march, Imran Khan informed that the people would march via GT Road to converge at Islamabad.

Imran Khan predicted that the biggest number of populace in the history of Pakistan would participate in the march.

According to Imran Khan the March was a war for freedom from thieves that were imposed on the nation.

Terming the March a holy war (jihad), Imran said it would decide where the country would go.

Imran Khan appealed the nation to decide whether they wanted to continue following the ‘thieves’ or proceed to become a free country.

Insinuating that the March would remain peaceful, Imran Khan said the marchers would not break the law nor they would enter the Red Zone.

Imran Khan said that all the participants had been instructed to remain peaceful and stage the manifestation according the instructions of he court.