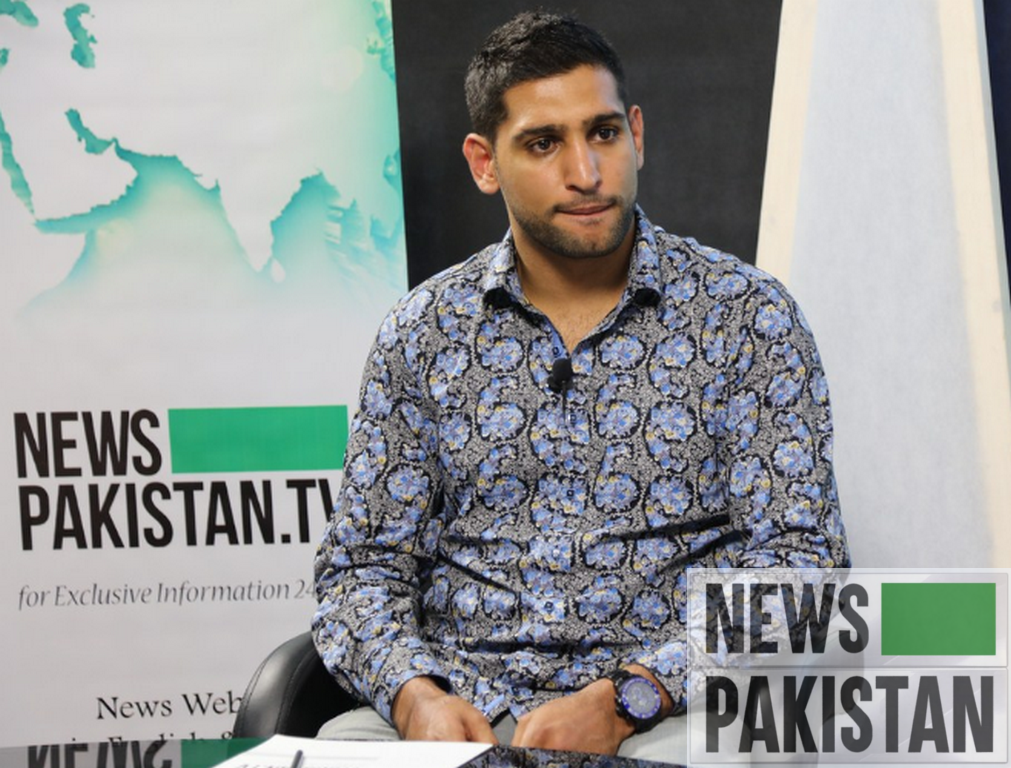 Last year, Goyat was hospitalised after suffering severe injuries following a car accident in June because of which he could not fight in a WBC Pearl World Championship clash against Khan, the star British boxer of Pakistan origin.

Goyat said a bout between him and Khan should be planned since sports activities are resuming “slowly” after the COVID-19 pandemic-forced lockdown.

“Whenever he says, wherever he says, I am ready to fight. I can’t wait to see him in the ring. He is a champion boxer and beating him will give me satisfaction,” Goyat was quoted as saying by Indian daily, Times of India.

In March, Goyat thrashed New Zealand’s Obedi Maguchi in his first professional bout after his accident. Goyat prevailed in just two rounds of what was to be a six-round contest. “It was a great comeback for me. It helped me get back my confidence which got shattered after the accident. I am training at home in Yamunanagar and getting myself ready for the fight (as and when planned),” he said.

“I would want to knock him out in front of the jam-packed stadium. I know the organisers (promoters of professional boxing) are concerned with Covid-19 right now. So no problem, they can take their time but they should plan a fight soon,” Neeraj Goyat said.

“I am sure our fight will boost professional boxing in India. I speak to Amir over the phone on a regular basis. We are friends outside the ring, but inside the ring we are totally different,” he added.