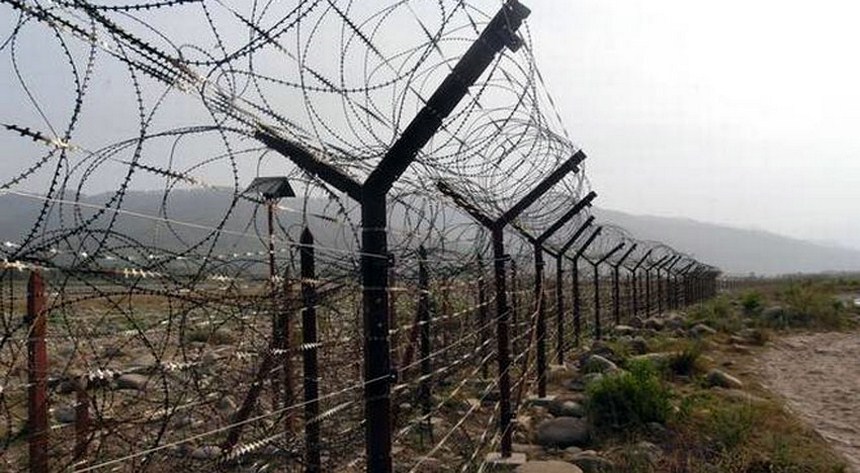 LoC: Three civilians died and eight others got wounded in Azad Jammu and Kashmir after Indian troops resorted to indiscriminate shelling from across the Line of Control (LoC) on Tuesday.

The casualties occurred in different villages of Neza Pir sector of Haveli district where shelling began at about 12:30pm and lasted for four-and-a-half hours without any pause. According to sources Indian troops  used mortars as well as medium artillery, targeting civilian populations in Kairni, Rakh Chikhri, Chanjal Bala, Moohri and Mandhaar villages.

The deceased were identified as Ghulam Muhammad, 54, his 12-year-old daughter Maryam Bibi, and 10-year-old Haider Ali. Ghulam Muhammad’s wife Rehmat Jan and another family member, Muhammad Manzoor, were injured, the official said. In the same village, Naseeb Jan, 33, and her 4-year-old son Sarfraz were also injured. Amna, 22, and Safeena Bibi, 20, sustained injuries in Mandhaar village and Naseeb Jan, 21, and Farri Bibi, 18, were injured in Kairni Wasti village. All the injured are being treated Kahuta for treatment.

In Poonch district, a girls higher secondary school was twice targeted by the Indian army with small arms in Tetrinote village of tehsil Hajira but there were no losses, a police official said. “They resorted to burst firing first at 10 am and then again at 12 noon. However, soon after the first attack, the school was shut and students and teachers were sent home,” the official added.

AJK Prime Minister Raja Farooq Haider condemning  today’s Indian shelling targeting civilian populations held: “I express my heartfelt condolences to the bereaved families and pay tributes to the people living along the ceasefire line (LoC) for their exemplary courage and bravery,” he said.

PM Imran Khan has asked the civil administration in all areas along the LoC to remain on high alert “as the wicked and cruel enemy could resort to any misadventure out of frustration”.

The latest ceasefire violations have pushed the civilian death toll in the current year to 47. Moreover, 236 civilians sustained injuries in the ongoing year, he said.

Mashal Khan was murdered because of PM Nawaz’s policy: Zardari