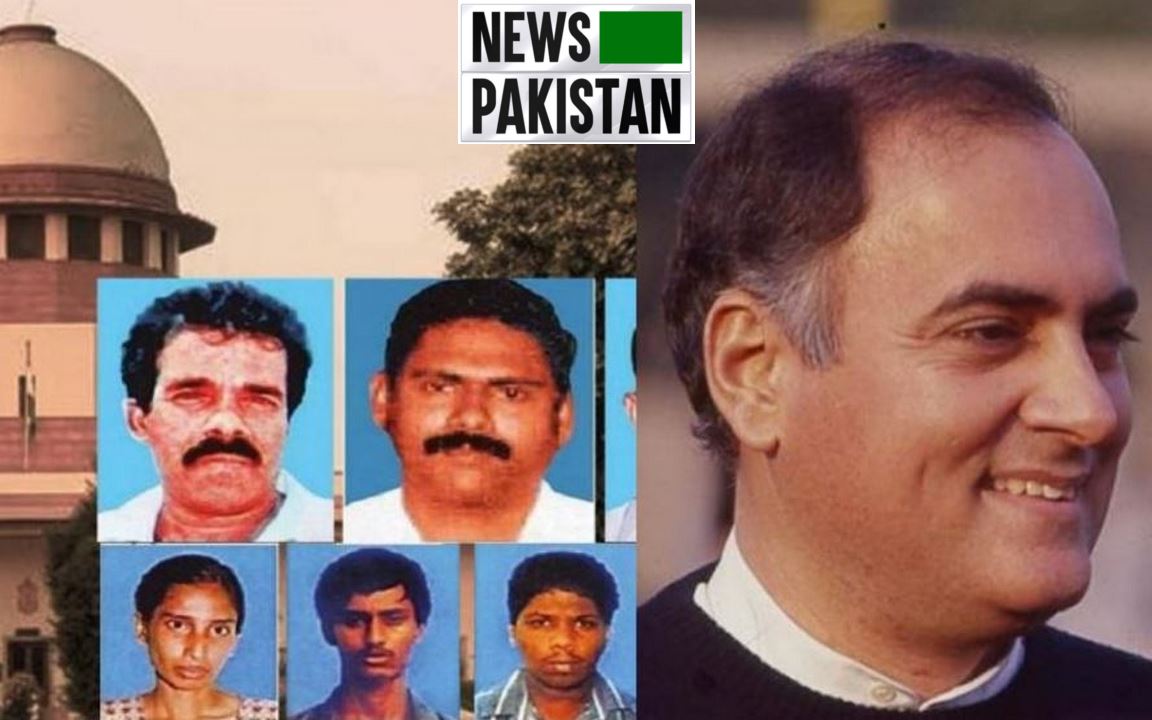 Rajiv Gandhi was 46 when he was killed by a woman suicide bomber at an election rally in the southern state of Tamil Nadu in 1991.

The assassination of Rajiv Gandhi was carried out by the Liberation Tigers of Tamil Eelam (LTTE), a Sri Lankan armed separatist group.

India’s supreme court said the convicts were being released based on their “satisfactory conduct” in prison and that they had served over three decades of jail time.

The six – three of whom had been condemned to death before their sentences were commuted – are the last still in prison for the assassination of Rajiv Gandhi, although two were already out on parole.

“I am very happy… I am very thankful to each and everybody,” Nalini Sriharan, one of the two on parole, told the Media.

The “last 32 years have been a struggle”, she added.

She and her husband – another of the convicts ordered released by the court — were both initially condemned to death.

Rajiv Gandhi became India’s youngest prime minister after his mother and predecessor Indira Gandhi was assassinated by her Sikh bodyguards in 1984.

The family’s Congress party dominated Indian politics for decades and Rajiv’s widow Sonia remains the most powerful figure in the organisation, while their son Rahul is seen as current Prime Minister Narendra Modi’s main political opponent.

Rajiv Gandhi’s killing was largely seen as a response to his move to send Indian forces to Sri Lanka in 1987 to disarm the Tamil rebels.

India later withdrew its troops after losing more than 1,000 of them in fights with the rebels.

The release of the convicts has been the subject of much debate in India, and Congress condemned the court decision as “totally unacceptable” and “completely erroneous”.

“It is most unfortunate that the Supreme Court has not acted in consonance with the spirit of India on this issue,” the party said, tweeting a statement by senior member Jairam Ramesh.

But India has a significant Tamil population of its own, and state governments in Tamil Nadu have repeatedly called for the convicts to be freed.