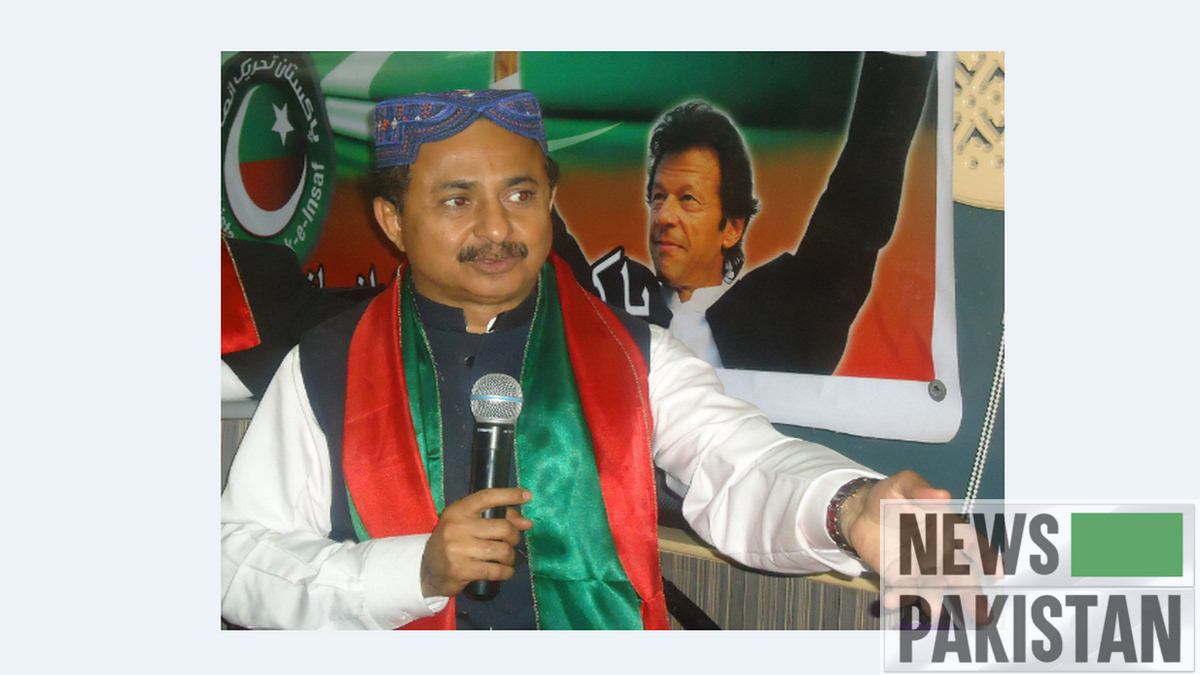 KARACHI: Leader of the Opposition in Sindh Assembly, Haleem Adil Sheikh on Monday asked Chief Secretary Sindh to initiate action against land grabbing in Karachi to save state land from squatters.
According to a statement issued here, Haleem Adil Sheikh, through a letter addressing the CS Sindh, has pointed out land grabbing at a large scale in East and West districts of Karachi in connivance with Revenue and Police officials and demanded inquiry into the matter as well.
Haleem Adil Sheikh, also central Vice President of PTI, said that some land grabbers in his constituency- PS-99 Scheme 33 District East Karachi- were busy in grabbing the state land worth billions of rupees on fake and fabricated documents prepared by Board of Revenue Sindh.
In the past one year land grabbing in scheme-33 was continued due to lack of supervision of Revenue and Police officials, he alleged.
An inquiry if conducted would certainly reveal construction of new boundary walls in a large number into Scheme 33 District East Karachi, he added.
Haleem Adil Sheikh mentioned that residents of PS-99 were continuously complaining against the squatters while the Managing Director Ahsanabad Cooperative Housing Society Ltd have also expressed grievances through an application to leader of the opposition.
Over 2.8 million acres of forest land as well as one million acres surveyed lands were under illegal occupation in the province while land grabbing in Karachi was continue under Younas system, he said adding that revenue record of district West Karachi was set ablaze to put illegal land grabbing out of sight.
Prime Minister Imran Khan would also be informed about the situation, he vowed, “We will not allow illegal occupation of state land in Sindh.”
The opposition leader requested CS Sindh to initiate inquiry into the matter at the earliest and stop land grabbing in the mentioned areas immediately for saving the state land worth billions of rupees from land grabbers.