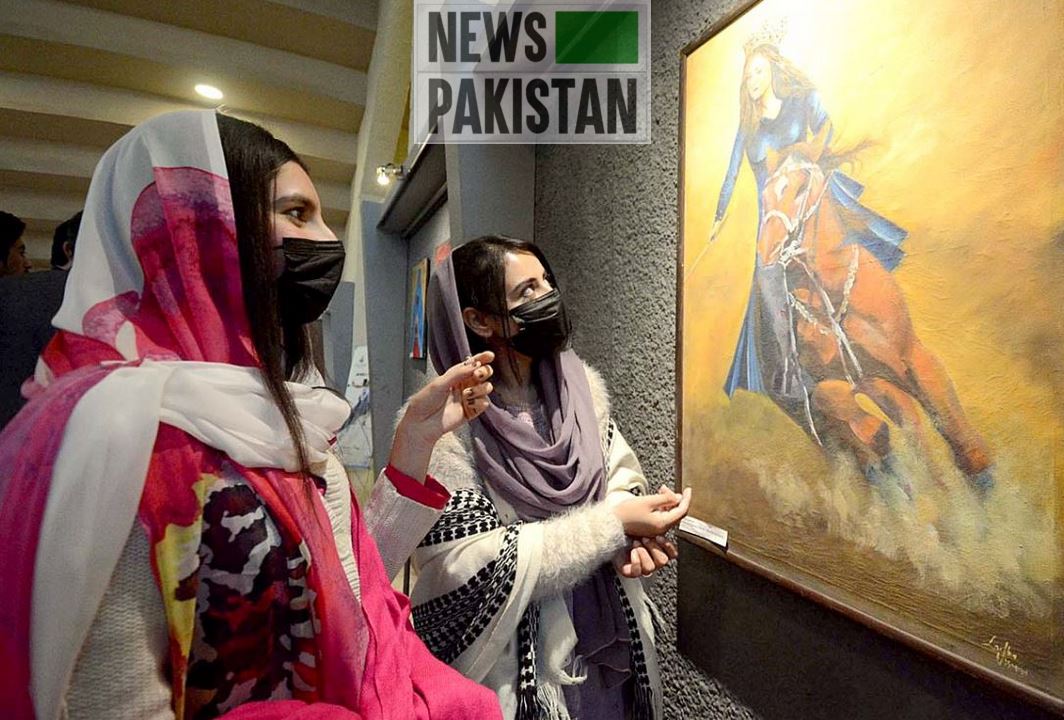 According to a press release issued here on Wednesday, the aim of the exhibition was to present the culture of the province to the world through calligraphy and painting.

It was also aimed at providing a necessary platform for young artists to display their work and gain encouragement and recognition in the field of arts.

While addressing the students, Secretary Muhammad Tahir Orakzai said that organizing such kind of exhibition helps in promoting the culture of the province and also provides an opportunity for students to exhibit their skills on a public platform.

He applauded Khyber Pakhtunkhwa Culture and Tourism Authority for organizing the exhibition and said that more activities of such nature should be organized on a larger scale in the future.

DG Tourism Authority Bakhtiar Khan said that it was the first phase of the art exhibition, focusing on the universities of Peshawar to present their skills.

The winning participants were awarded cash prizes of Rs 20,000 and a cash prize of Rs 10,000 for the runner-up along with certificates by Khyber Pakhtunkhwa Culture and Tourism Authority.

All the other participants were also awarded certificates to appreciate them for their participation.

The students thanked the officials of KPCTA and said that exhibition was a great opportunity and a great chance to interact with the art students of other universities.

The audience visiting the gallery were delighted with the diversity of artworks and the amount of effort put in by the students to represent the culture of the province.