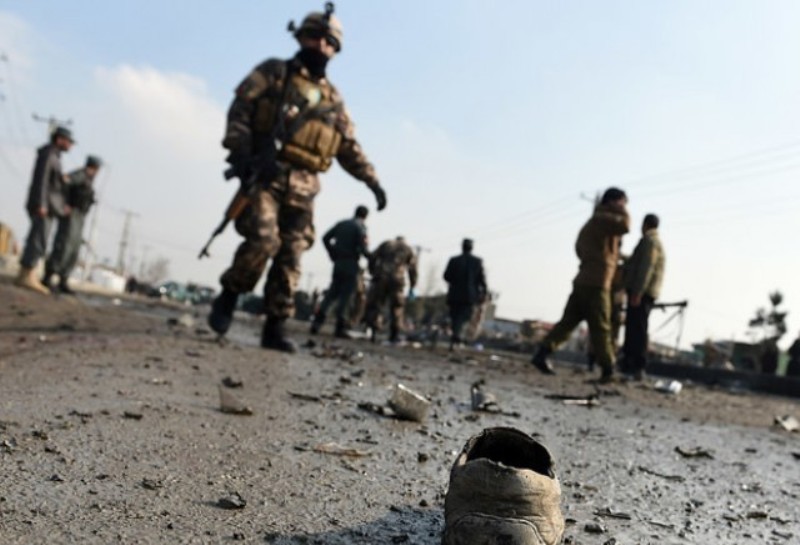 ISLAMABAD: United Nations’ International Day for Mine Awareness and Assistance in Mine Action is being observed today Sunday, 4th of April) across the globe which aims to raise awareness about landmines and progress toward their eradication.

Awareness programs and activities to mark the day would take place in many countries around the world on 4th April every year. Activities for these awareness-raising events include photo exhibits, press conferences, film screenings, educational displays, and community chats.

Land mine survivors air their statements on the day. Then there are mine action theatre performances, and mine risk education demonstrations. “Mine action” refers to a range of efforts to clear landmines and explosive remnants of war and to mark and fence off dangerous areas. It also includes assisting victims, teaching people how to remain safe in a mine-affected.

It is pertinent to mention here that on 8th of December 2005, the United Nations (UN) General Assembly declared that 4th April of each year would be officially proclaimed and observed as International Day for Mine Awareness and Assistance in Mine Action. It was first observed on 4th April, 2006.

Landmine blasts is not a rare phenomenon. For instance the United Nations Children’s Fund (UNICEF) recently expressed concern over the death and injury of children by a landmine in south of the Libyan capital Tripoli.

“UNICEF is deeply concerned over the death and injury of children due to an explosive remnant of war (ERW) at the Ain Zara area”.

UNICEF revealed that a 14-year-old child was killed by the landmine and three of his siblings aged between 8 and 14 years old were injured and are now in the intensive care unit.

“UNICEF, in close collaboration with the government authorities, including Libyan Mine Action Centre LIBMAC and UNMAS, is working to ensure that the injured children and their family received sufficient and quality victim assistance.

UNICEF continues to support the Mine Action community headed by LIBMAC with the support of UNMAS and other actors working in the area of Explosive ordinance risk education,” the statement said.

UNICEF stressed the importance of increased awareness of the risks of explosive hazards to ensure that people living in areas that have seen conflict can go about their lives more safely.

“UNICEF is concerned that incidents will increase, affecting children such as in this tragic and unfortunate incident,” the statement said.

Share on Whatsapp:
Tags: Int'l Day for mine awareness