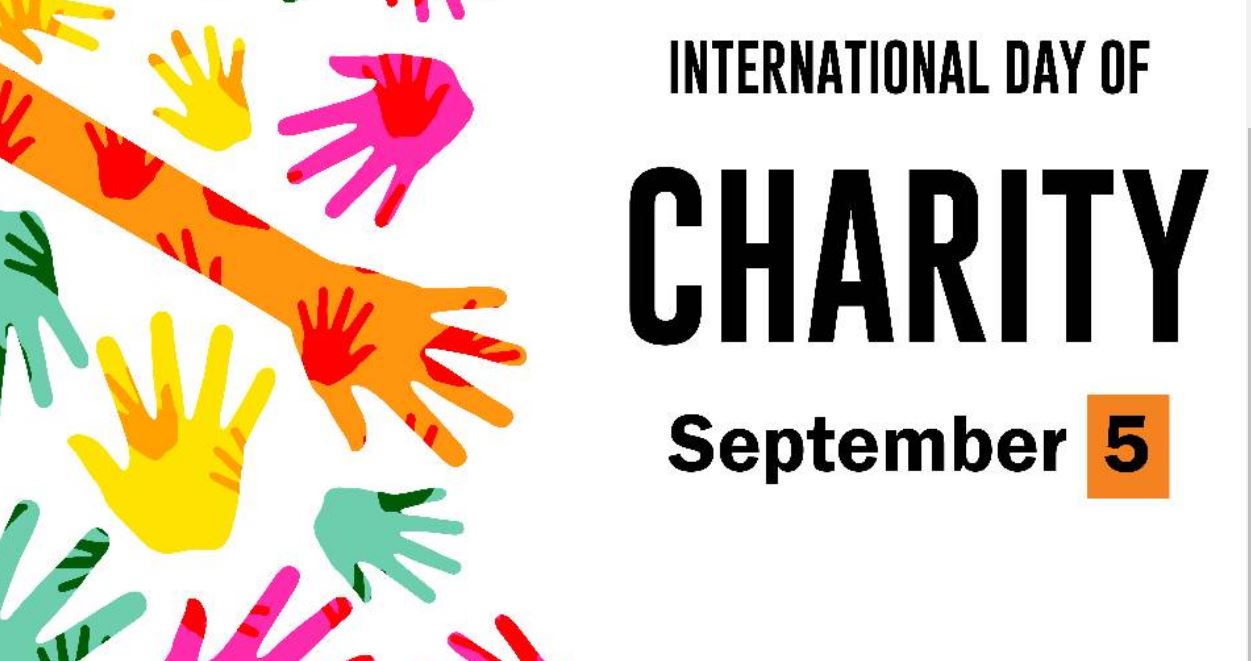 KARACHI: Charity, like the notions of volunteerism and philanthropy, provides real social bonding and contributes to the creation of inclusive and more resilient societies.

It assists the advancement of culture, science, sports, and the protection of cultural and natural heritage.

It also promotes the rights of the marginalized and underprivileged and spreads the message of humanity in conflict situations.

In the 2030 Agenda on Sustainable Development adopted in September 2015, the United Nations recognizes that eradicating poverty in all its forms and dimensions, including extreme poverty, is the greatest global challenge and an indispensable requirement for sustainable development.

The Agenda also calls for a spirit of strengthened global solidarity, focused in particular on the needs of the poorest and most vulnerable.

It also acknowledges the role of the diverse private sector, ranging from micro-enterprises to cooperatives to multinationals, and that of civil society organizations and philanthropic organizations in the implementation of the new Agenda.

The 17 Sustainable Development Goals (SDGs) set forth in the Agenda can be grouped into six critical areas: people, planet, prosperity, peace, and partnership.

They have the potential to transform our lives and our planet by providing the framework needed for philanthropic institutions to enable all people to contribute to the betterment of our world.

Background
The International Day of Charity was established with the objective of sensitizing and mobilizing people, NGOs, and stakeholders all around the world to to help others through volunteer and philanthropic activities.

The date of 5 September was chosen in order to commemorate the anniversary of the passing away of Mother Teresa of Calcutta, who received the Nobel Peace Prize in 1979 “for work undertaken in the struggle to overcome poverty and distress, which also constitute a threat to peace.”

Mother Teresa, the renowned nun and missionary, was born Agnes Gonxha Bojaxhiu in 1910. In 1928 she went to India, where she devoted herself to helping the destitute.

In 1948 she became an Indian citizen and founded the order of Missionaries of Charity in Kolkota (Calcutta) in 1950, which became noted for its work among the poor and the dying in that city.

For over 45 years she ministered to the poor, sick, orphaned and dying, while guiding the Missionaries of Charity’s expansion, first in India and then in other countries, including hospices and homes for the poorest and homeless.

Mother Teresa’s work has been recognized and acclaimed throughout the world and she has received a number of awards and distinctions, including the Nobel Peace Prize. Mother Teresa died on September 5th 1997, at 87 years of age.

In recognition of the role of charity in alleviating humanitarian crises and human suffering within and among nations, as well as of the efforts of charitable organizations and individuals, including the work of Mother Teresa, the General Assembly of the United Nations in its resolution A/RES/67/105 designated the 5th of September, the anniversary of the death of Mother Teresa, as the International Day of Charity.

SBP extends relaxation of biometric verification till end of the year