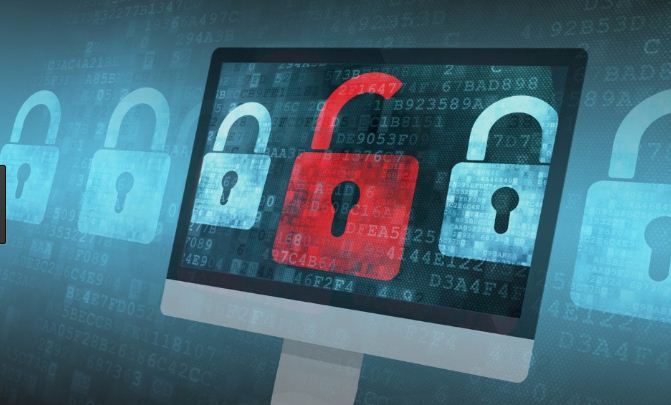 DUBLIN: Ireland’s health authority said Friday it had shut down its computer systems after experiencing a “significant ransomware attack”, a week after the largest US fuel pipeline network was also targeted.
The Irish attack was blamed on international criminals and was said to be targeting healthcare records, but officials said patient safety was not at risk.
“We have taken the precaution of shutting down all our IT systems in order to protect them from this attack and to allow us (to) fully assess the situation with our own security partners,” the Health Service Executive (HSE) said.
“We apologise for inconvenience caused to patients and to the public and will give further information as it becomes available,” it added, stressing Ireland’s coronavirus vaccination programme was unaffected and “going ahead as planned”.
Another ransomware attack last Friday forced the shutdown of the United States’ largest fuel distribution system, leading to some panic buying at gasoline stations along the east coast.
Moscow has rejected US accusations that a Russia-based group was behind the cyber attack.
HSE chief executive Paul Reid said the attack in Ireland was “an internationally operated criminal operation”, and the authority was working with police, the army and its major IT security providers.
“We are at the very early stages of fully understanding the threat,” he told Irish broadcaster RTE, adding it was trying to “contain” the issue.
The Rotunda maternity hospital in Dublin said that “due to a serious IT issue”, it was only admitting emergency cases and women who are at least 36 weeks pregnant.
Hospital chief Fergal Malone said the attack had targeted computers storing patient records.
Life-saving equipment is operating fine, “there’s no problem for patient safety”, and the hospital has switched to backup paper records, he told RTE.
“But obviously throughput will be much slower,” he said, urging out-patients with routine appointments to stay away.