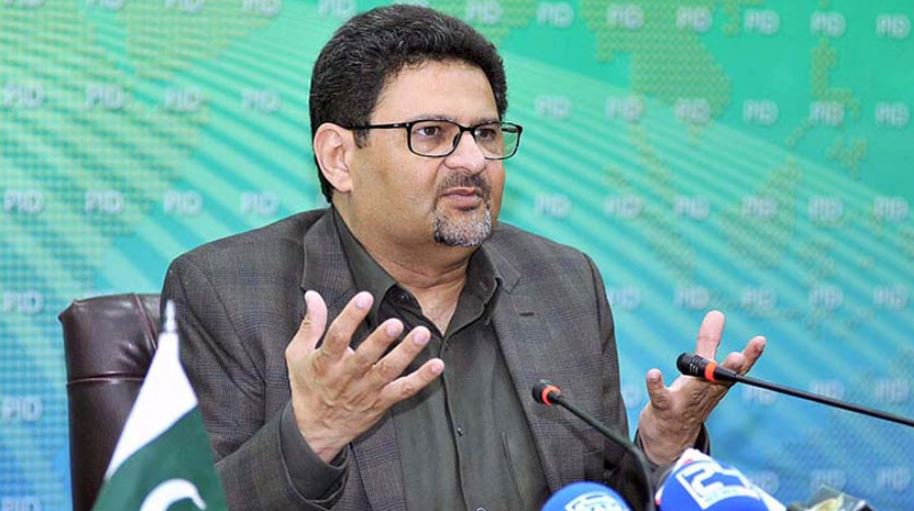 ISLAMABAD: Federal Minister for Finance and Revenue Miftah Ismail on Thursday said, the current devastation of flood in Pakistan is estimated to cost $10 billion.

During flood, railway lines, roads, bridges, grid stations, power lines and houses etc. were badly damaged, which has to be rehabilitated, the minister said this while talking to BBC World Service.

The minister said that the United Nation has made a commitment of $160 million and USAID has announced the provision of 30 million dollars.

Miftah added that in addition to this, friendly countries including the United Kingdom, European countries, Australia and Arab countries has provided financial support and also delivered aid materials.

He said that rehabilitation is a long process which Pakistan will try to complete with the help of its own resources and friendly countries.

The Minister said that the devastating magnitude of the flood was very high and it is a big challenge for us which “we will try our best to tackle.”

In response to a question, he said that the federal and provincial governments are helping the flood victims and adding that the central government is disbursing money, for which a woman in every house is being given an amount of up to Rs 2500.

He said that this amount will be disbursed to 4.2 million women across the country.

Miftah said that the federal and provincial governments and National Disaster Management Authority are currently busy helping the flood victims and the government is delivering food packets, mosquito nets, tents and medicines to the flood affected areas.

He said that “we are importing tomatoes and onions by reducing the import duty.”

The Minister said that apart from this, several million tons of wheat are being imported and the duties on it are being reduced and are being ordered at subsidy rates.

He said that the goods which will have shortages will be imported so that there is no shortage of essential goods.

He said that this is a very challenging situation, crops have been damaged due to flood in Sindh province.

He said that wheat will be sown in the next two months and water draining out is a big challenge but it will be resolved so that the farmers can sow their crops.

In response to a question, he said that the government is considering giving incentives to farmers and banks will relax the loans of farmers so that they can cover their losses.

Why milk is disappearing from young people’s diet?