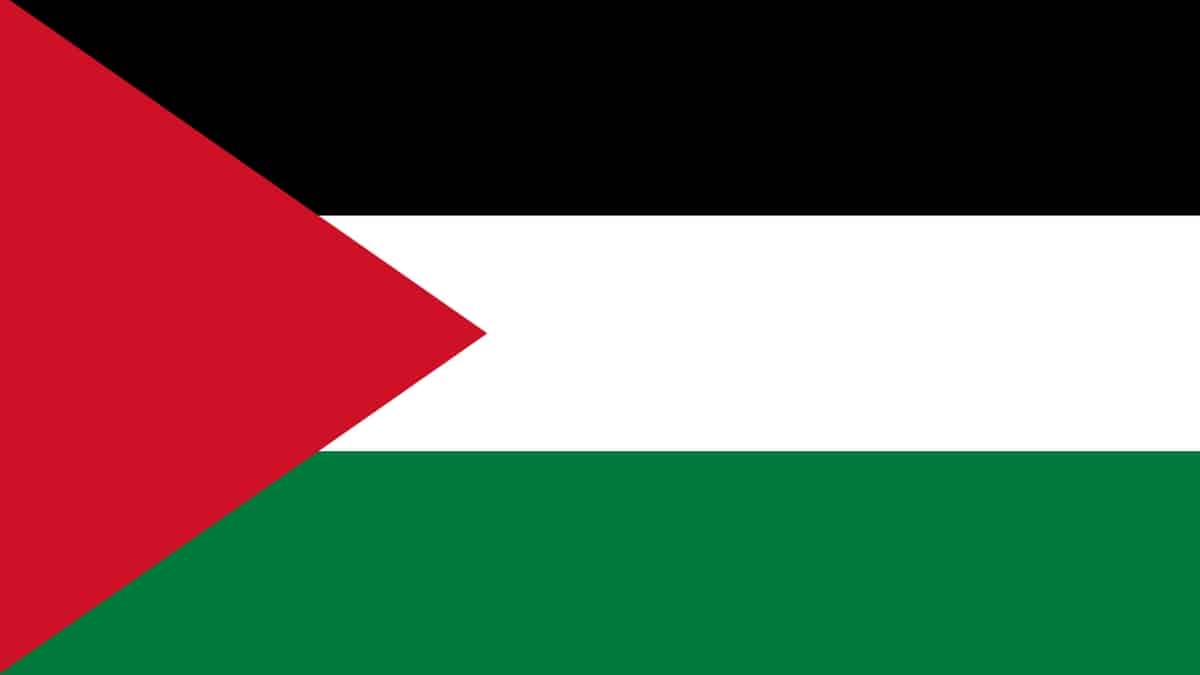 Sde Efraim, Palestinian Territories: An Israeli civilian shot dead a Palestinian Saturday at a settler farm in the occupied West Bank after an attempted stabbing, the army said, the latest incident as violence surges in the territory.

A “terrorist was neutralized” during the “attempted stabbing attack” at Sde Efraim farm northwest of Ramallah, the Israeli military said, confirming a civilian had shot dead a Palestinian.

The Palestinian health ministry said 42-year-old Tariq Maali was killed “after the occupation (Israel) opened fire on him” near the Palestinian village of Kafr Nama.

The shooting brings to 18 the number of Palestinians killed so far this month in the West Bank, according to an tally which includes militants and civilians.

A photographer saw Israeli forces preventing a Palestinian ambulance from accessing the site.

Mahmoud Aidi, a Palestinian medic, said first responders tried to reach the scene but there was “a strong army presence concentrated on the hill, and we weren’t permitted to reach the person killed”.

The army said an Israeli ambulance took away the body of a man who had “already dead at the scene, so there was no medical treatment to be given”.

No one else was wounded in the confrontation, it added.

The farm is known as a wildcat settlement, or an outpost not recognized by Israel, according to Israeli anti-settlement movement Peace Now.

All settlements are deemed illegal under international law, which Israel disputes.
Israeli Prime Minister Benjamin Netanyahu plans to pursue a policy of increased settlement expansion in the West Bank, and ultra-Orthodox Jewish parties in his coalition advocate the annexation of some of the territory.

he inauguration in December of the most right-wing government in Israel’s history, led by Netanyahu, has sparked fears of a military escalation in the Palestinian territory occupied by Israel since the 1967 Six-Day War.

The majority of the 18 Palestinians killed this year were shot dead by Israeli forces.
Violence this month adds to a toll which saw more than 150 Palestinians killed in the West Bank last year, the highest annual figure since United Nations records began in 2005.

At least 26 Israelis and 200 Palestinians were killed across Israel and the Palestinian territories in 2022, according to a tally from official sources.

The Palestinian health ministry did not provide further details on the circumstances of the latest incident, which comes nearly two years after a guard shot dead another Palestinian man at the same location.

In that February 2021 case, the Israeli army said the man tried to break into a house which a Palestinian official said was built on his land.

Faryal Talpur shifted to Adiala Jail from Polyclinic at midnight!

UN pushes back against Duque’s challenge to Colombia peace deal