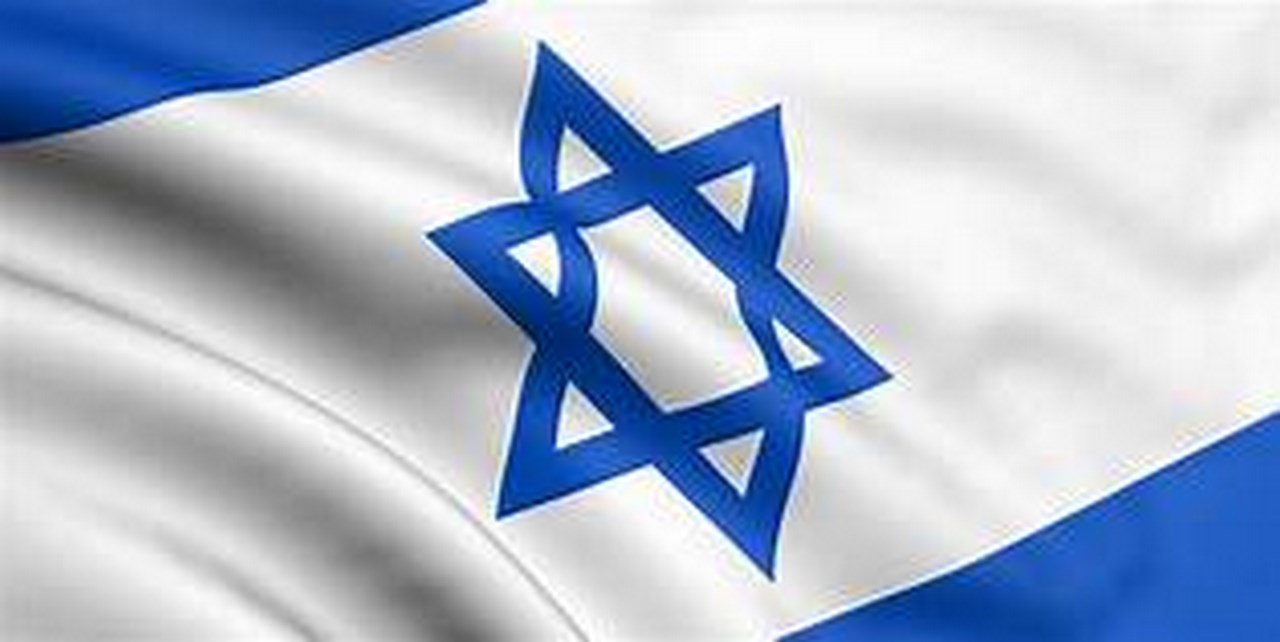 JERUSALEM: A senior Israeli minister said Wednesday that US President Donald Trump’s long-awaited plan for peace with the Palestinians was “a waste of time”.
“I think that the gap between the Israelis and Palestinians is much too big to be bridged,” Justice Minister Ayelet Shaked said at a conference organized by the Jerusalem Post newspaper.  “I think personally it’s a waste of time,” she said when asked what she thought about the peace initiative Trump is expected to unveil in the weeks or months ahead. Shaked is part of the far-right Jewish Home party, a key member of Prime Minister Benjamin Netanyahu’s coalition. She and other members of her party openly oppose a two-state solution to the Israeli-Palestinian conflict.
The Palestinians have already vowed to block Trump’s peace plan and severed ties with his administration after his December decision to move the US embassy in Israel to Jerusalem and declare the city Israel’s capital.
The Palestinians also see the city as the capital of their future state and international consensus has been that Jerusalem’s status must be negotiated between the two sides. Trump has also cut some $500 million in aid to the Palestinians, who accuse the White House of seeking to blackmail them into accepting a plan they view as blatantly biased in favor of Israel. Trump aide Jason Greenblatt said recently in an interview with the Times of Israel news site that the plan would “be heavily focused on Israeli security needs” while remaining “fair to the Palestinians”. While expressing her pessimism on the chances for making peace with the Palestinians for now, Shaked, however, said she would keep an open mind on the US plan. “Although I want peace like anyone else, I’m just more realistic, and I know that in the current future it is impossible,” she said, speaking in English. “But let’s wait and see what they (the US) will offer.”

Groundbreaking of Pakistan-section of TAPI gas pipeline in Oct.