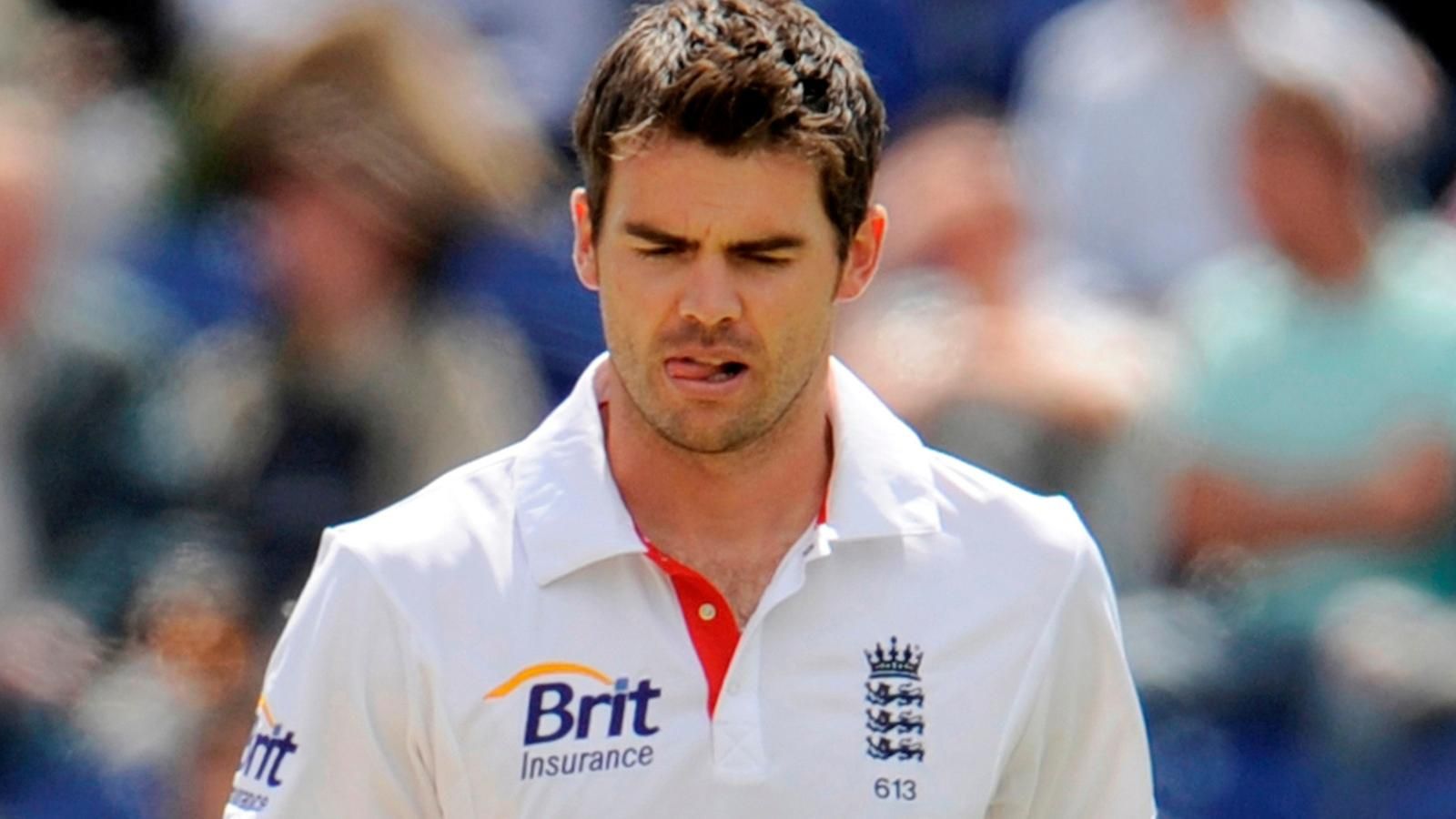 LONDON : England paceman James Anderson has been ruled out of the first Test against South Africa with a calf strain, the country’s cricket board announced on Thursday.

The 33-year-old, England’s leading Test wicket-taker had a scan on Tuesday after feeling tightness and discomfort having bowled just five overs in the first tour game against an Invitation XI in Potchefstroom earlier this month.

“@jimmy9 ruled out of the first Test vs @OfficialCSA with a calf strain. He ll be assessed for 2nd Test,” the England and Wales Cricket Board wrote on their official Twitter feed.

England hope that the 33-year-old will be fit for the second Test in Cape Town on January 2.

Warwickshire’s Chris Woakes is expected to take his place for the first Test.