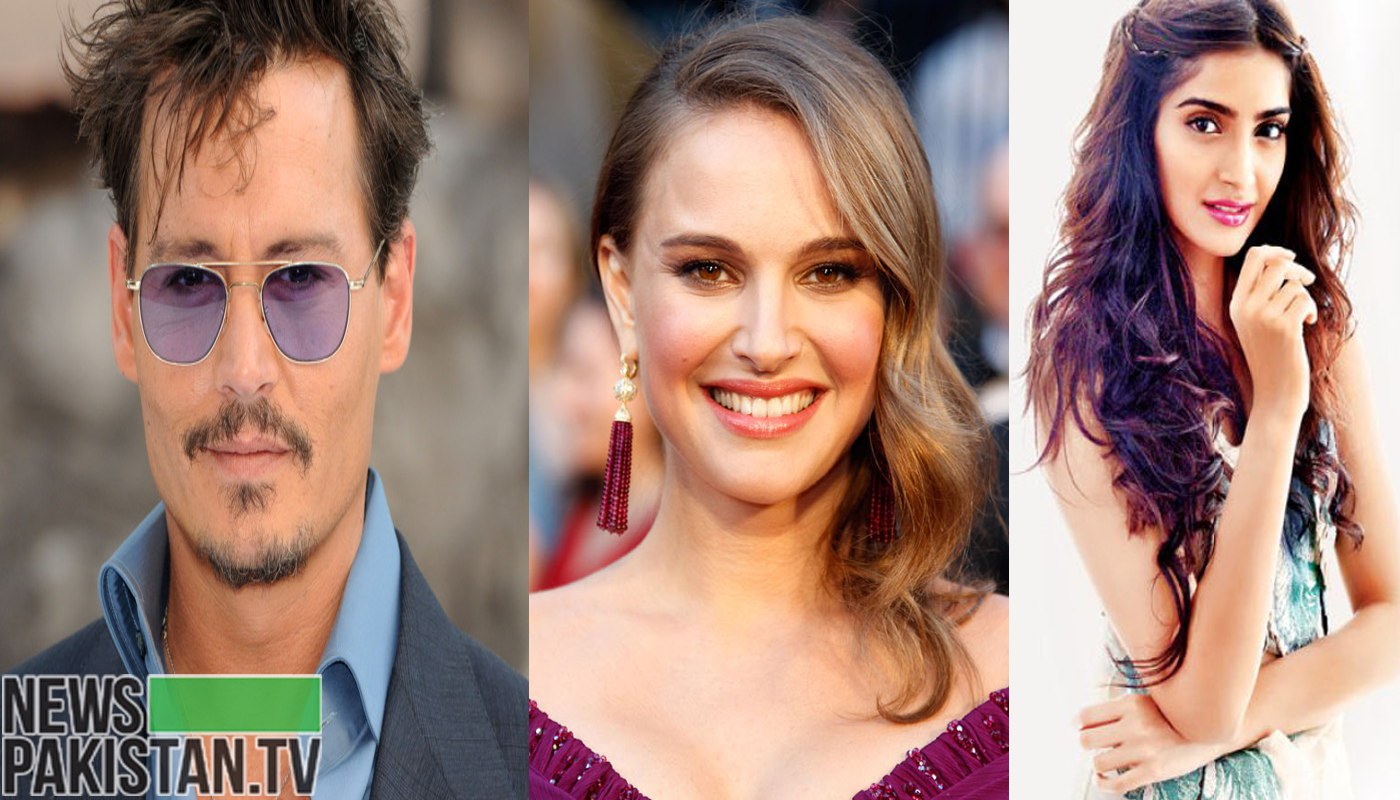 The 53-year-old actor, popular for his funny character Captain Jack Sparrow in the Pirates of the Caribbean film franchise, has played many lead roles in the films including Edward Scissorhands, Ed Wood, Donnie Brasco, Blow and What’s Eating Gilbert Grape. 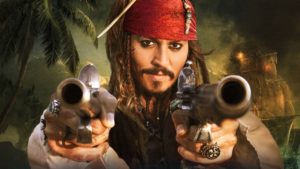 The multi-talented actor has won a Golden Globe Award for Best Actor for his role in Sweeney Todd: The Demon Barber of Fleet Street.

He recently divorced his wife, a famous actress Amber Heard in May 2016. He has two kids named Lily-Rose Melody and Jack John Christopher Depp. 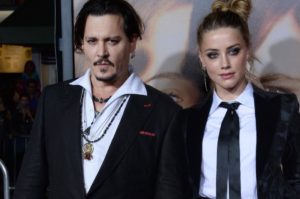 Another famous Hollywood star Natalie Portman, a Harvard graduate in Psychology, was born on June 9, 1981, in Jerusalem, Israel. 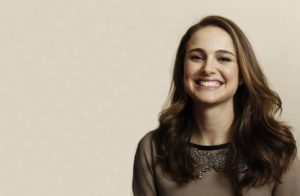 Portman started her career in 1994 action/drama film Leon: The Professional in which she played the role of a teenager ‘Mathilda’. 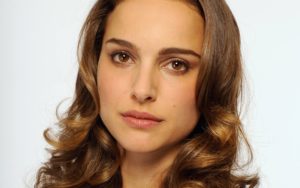 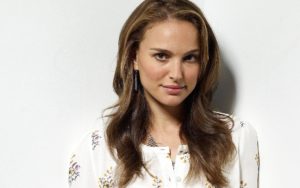 Bollywood beauty Sonam Kapoor was born in 1985 this day in the Chembur state of India. She is the daughter of veteran Bollywood actor Anil Kapoor. 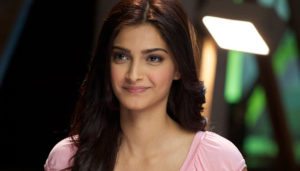 Sonam started her career playing the lead roles in the romantic comedies Saawariya (2007) and Aisah (2010). 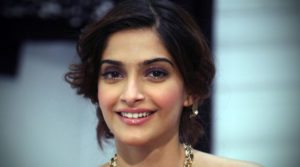 Sonam received a Stardust Award for Superstar of Tomorrow in 2008 after appearing in Saawariya.

Bollywood Grapevine: Horrific Pari’s trailer to out on 15 February!

SRK says he’s not too old to quit Bollywood

China soon to have 3450 McDonalds’ outlets