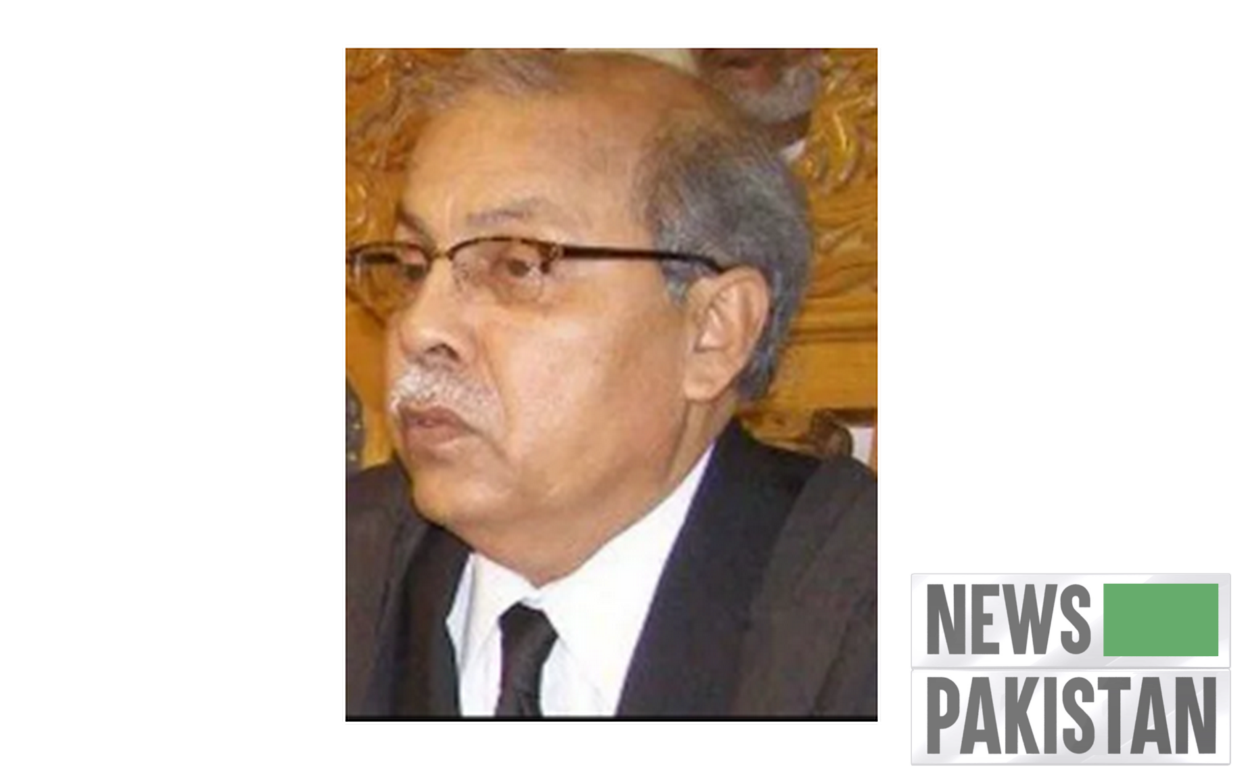 The oath was administered by Justice Azmat Saeed in a simple and dignified ceremony in the Supreme Court on Monday.

Justice Gulzar Ahmad will serve as the acting Chief Justice of Pakistan until the return of Chief Justice Asif Saeed Khosa who has proceeded on a seven day official visit to Russia.

PMDA is being setup through ordinance: Human Rights Watch