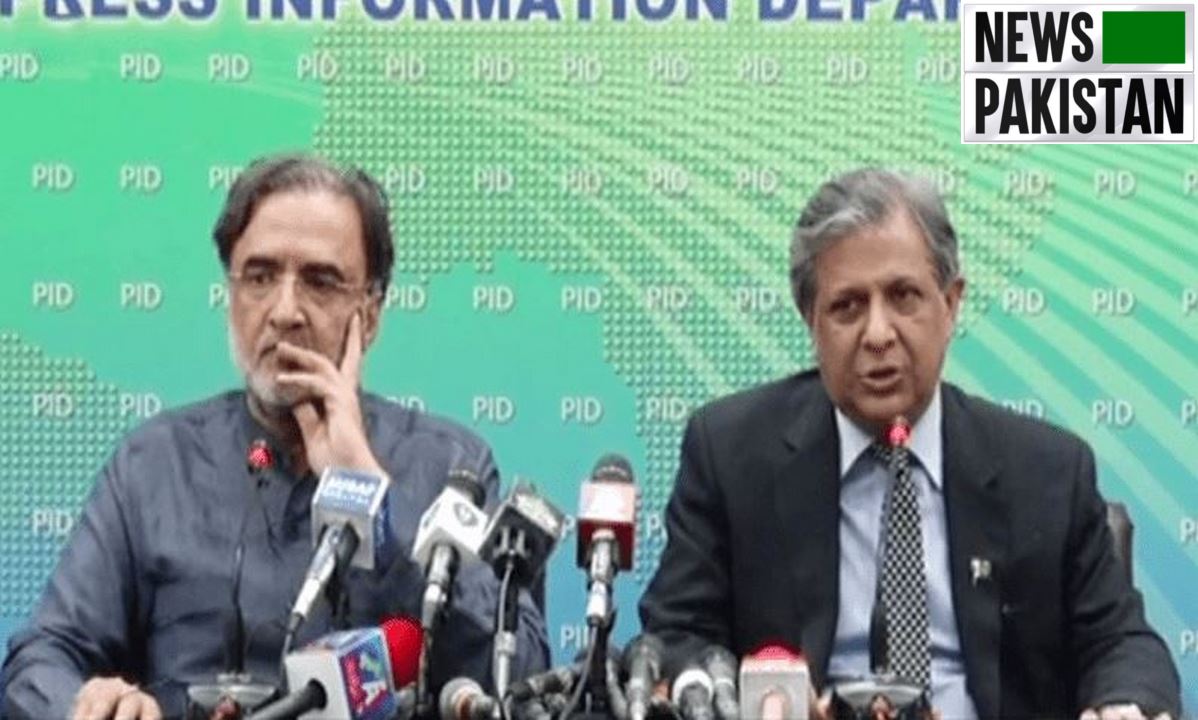 ISLAMABAD: Advisor to the Prime Minister for Kashmir and Gilgit Baltistan Qamar Zaman Kaira on Thursday (22nd of September, 2022) clarified that the proposed amendment to the Transgender Persons (Protection of Right) Act was aimed at preventing the misuse of law against the transgender community.

Addressing a news conference, he said the proposed amendment to the transgender law, which passed in 2018, had been sent to the committee concerned for further debate.

The amendment was not passed yet, but it should be made part of the law so that the Act could not be misused against the transgender community.
He said the matter was sensitive in the nature and should not be made controversial. There was need to own the transgender community as the constitution provided them all the fundamental rights.
The advisor regretted that the social media had become hub of fake news which was creating further tension in the society.

‘Control your forces or be ready for strong reply’, PM Sharif warns India