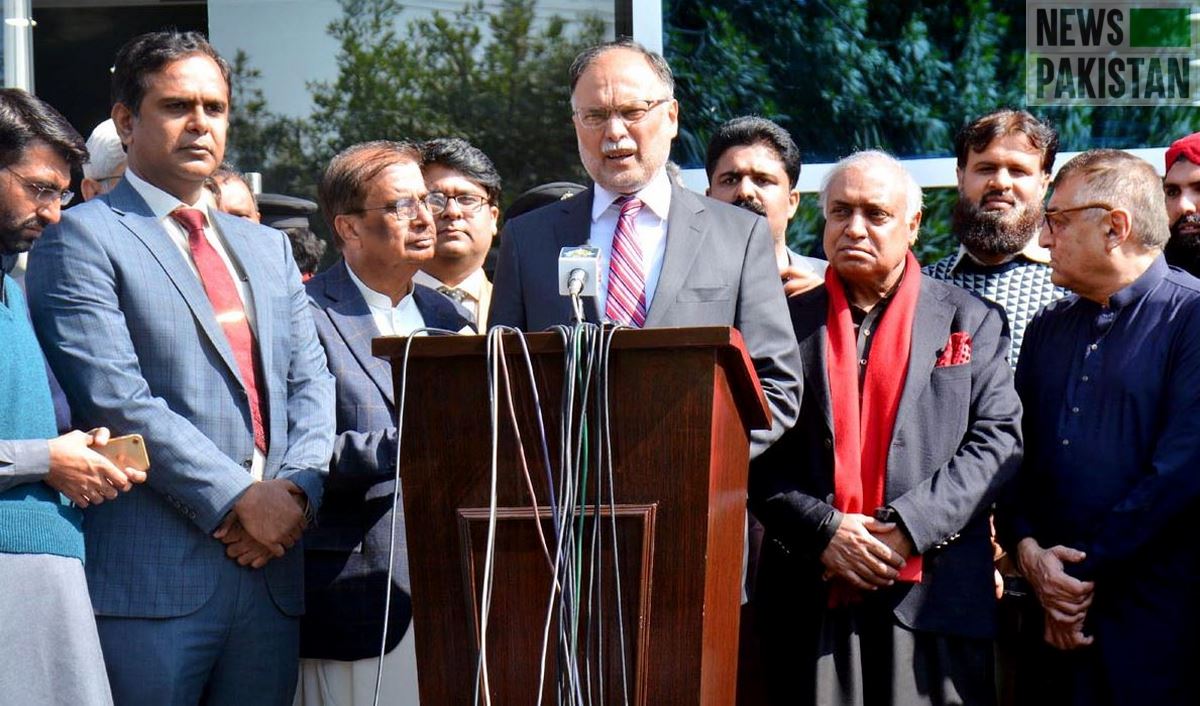 KARACHI: Talking to journalist after visiting the Dow University of Health Sciences (DUHS) here, he said Karachi was an economic hub of the country and the Karachiites had rejected the party which pushed the country in an economic crisis.

The public was now well aware of the fact that which parties were working for the progress of Pakistan and which one was destabilizing it.

Ahsan Iqbal said the local bodies polls in Karachi had proved that masses in the country were now going to reject the politics based on lies and propaganda in the next general election.

He said PML-N VP Maryam Nawaz had played an important role in mobilizing the party. Maryam Nawaz was an asset of PML-N. Nawaz Sharif was the head of the party, he was disqualified on false charges.

Nawaz Sharif would return to the country and would lead the party in the next general election.

The minister said the country wasn’t going to default but unfortunately there was a political party which was doing propaganda against the country.

A political party intended to create chaos and wanted foreign investment to be pulled out from the country.

He said the state and the country should be kept ahead of political gains. Politics should be done to strengthen the country.