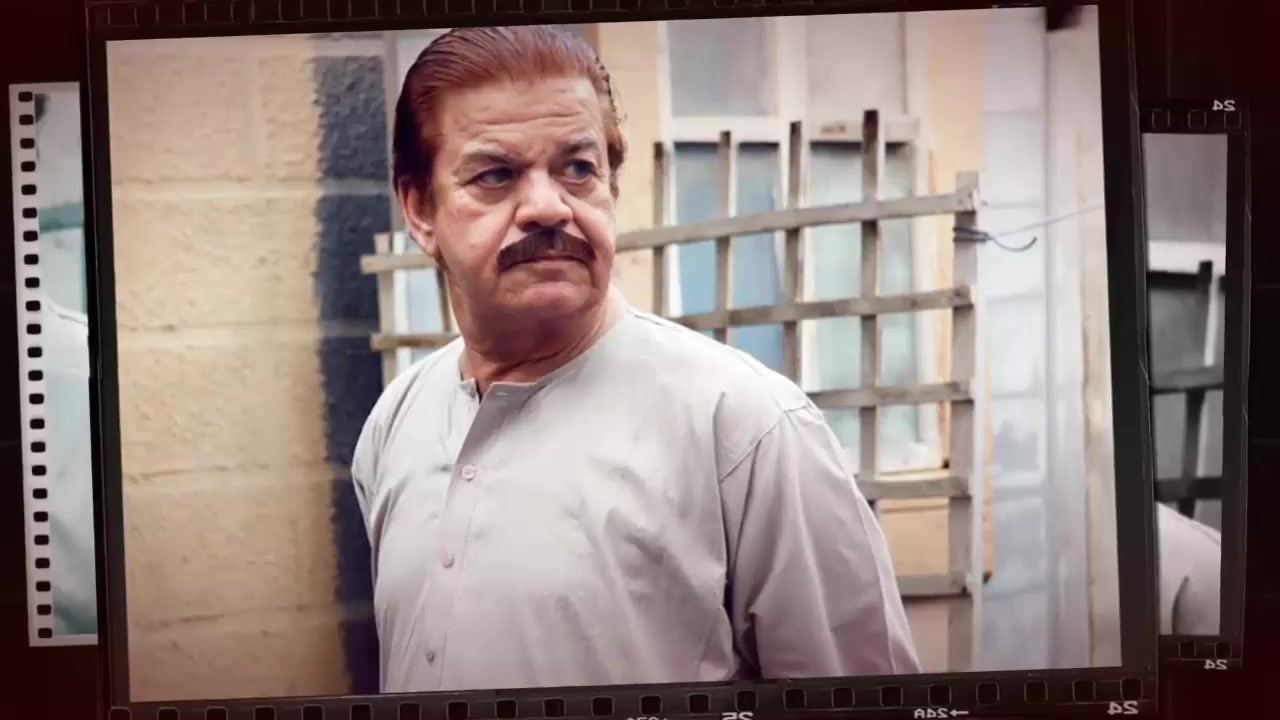 KARACHI: Qazi Wajid (Abdul Wajid Ansari), who belonged to that club of actors who commenced their career with b/w tv dramas, died here today at the age of 87. 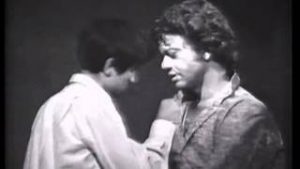 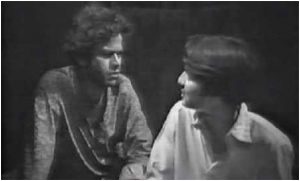 According to details Qazi Wajid was admitted to a hospital yesterday as he complained of cardiac pain. But he expired during treatment.

He was born in Gwalior and migrated to Pakistan, following partition, where his family (of 7) was allotted a humble abode at Martin Quarters area of the Port City.

What took him to the field of showbiz?

Living in the lower middle class milieu of Martin Quarters, he and his cricket-loving friends used to generate funds to buy balls by means of a gimmick: They used to perform drama by setting-up stage utilizing a charpae and thus the income coming from the two-anna ticket used to finance their passion for cricket!

Qazi – who had given 65 years of his life to showbiz (radio, theater, television and a feature film) – commenced his career with Radio Pakistan. He was taken to Radio Pakistan by a friend where his first program was (weekly) Naunihal.

After a quarter-century-long association with Radio he ventured to explore theater with Nafees Siddiqui. Later he was picked for television by Khawaja Moinuddin for dramas. Besides Khuda-ki-Basti, Taleem-e-Baleghaan and Mirza Ghalib Bandar Road Par were few of his works that made him a household name.

Government of Pakistan awarded Pride of Performance to him in 1988.

Actor Vinod Khanna dies at the age of 70, he had cancer

Animator of SpongeBob SquarePants is suffering from ALS!