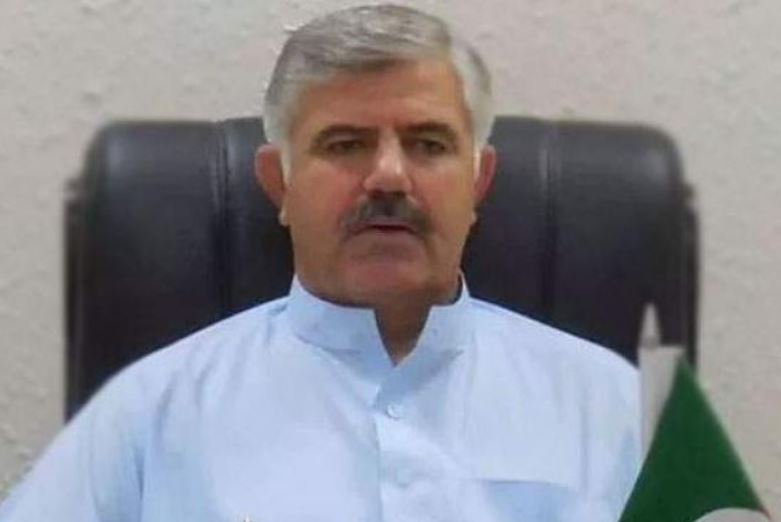 PESHAWAR: The Khyber Pakhtunkhwa Assembly was Tuesday informed through KP Ministers Salaries, Allowances and Privileges (Amendment), Bill 2022 that the “Chief Minister may allow a minister or public servant to use an aircraft or helicopter of government for official use at government expenses”.

The bill was moved by Minister for Labour Shaukat Ali Yousafzai in the proceedings that was chaired by Deputy Speaker Mahmood Jan in the chair. The bill was passed by the house with majority.

The bill states that the Chief Minister may hire an aircraft or helicopter from open market or requisition it from Pakistan Air Force or Federal Government for official use, at the cost of government, in accordance with the rules made in this behalf by the PAF or Federal Government.

Minister for Labour Shaukat Yousafzai presented a resolution over worst inflation in the history of the country. Minister for Finance Taimur Salim Jhagra said that a joint resolution should be passed from the House after holding debate on inflation and deferred the resolution.

Minister for Finance through a question of Shahida Waheed said that Rs68 billion was collected by KP government from the center under the head of NHP in one year and nine months during the previous government led by PTI.

The Finance Minister clarified that if the province does not receive Rs60 billion from the center during the current fiscal year, the responsibility for the financial crisis would fall on the federal government.

He said that KP government achieved two successes during the last nine years. In 2015-16, the former chief minister made an agreement with the federation under which KP government started getting money every year for NHP.

The agreement included a clause according to which NHP would receive money per unit every year with an increase of five percent annually, which was not being implemented by WAPD and the federal government.

He said the KP government filed a case in Council of Common Interest (CCI) and this issue was challenged in NEPRA on the basis of minutes, but the relevant authorities refused to accept the agreement.

The House also admitted the adjournment motion of Nighat Orakzai to hold debate on recent killing of a teacher of a seminary in Badhber area of Peshawar.

Meanwhile, the opposition staged a walk out over the partiality of Deputy Speaker and not starting debate on the issue of peace in the province.

Later, the assembly proceedings were adjourned till 10am Friday due to lack of quorum which was pointed out by Sahibzada Sanaullah of PPP.

Schedule for by-polls on 31 NA seats