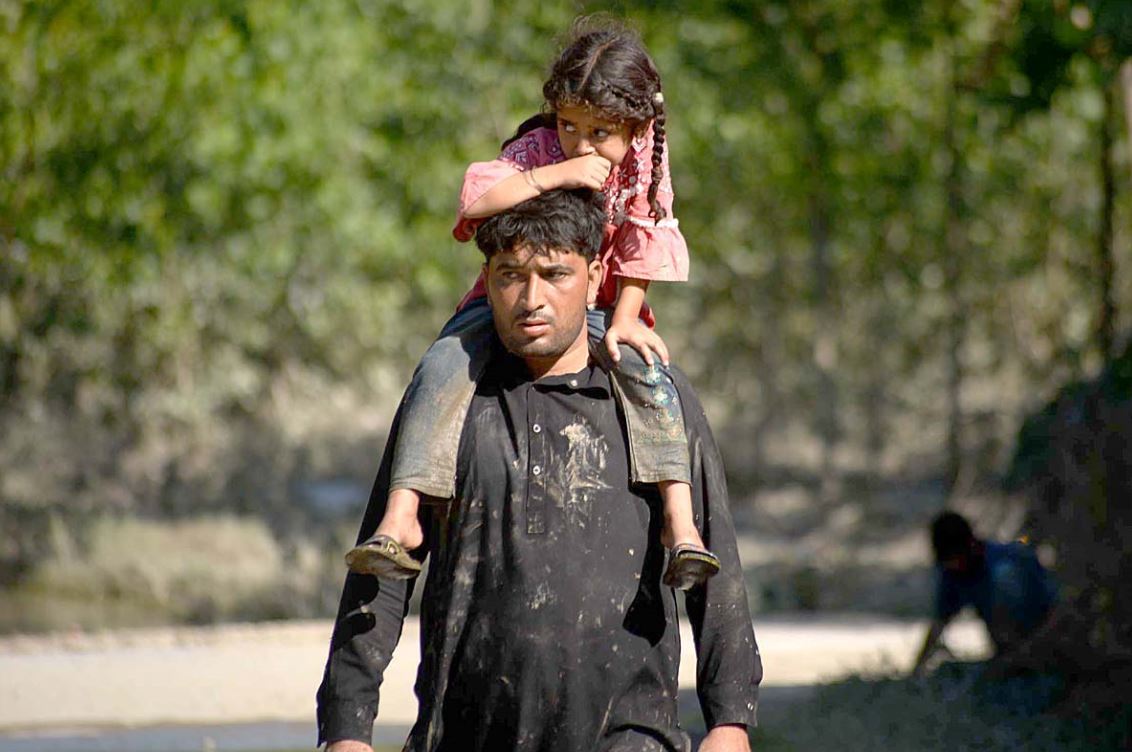 According to PDMA Khyber Pakhtunkhwa at least 306 people died and 369 people were injured as a result of various accidents of monsoon floods throughout the province since 15 June 2022.
According to details, 37,525 houses were completely damaged while 53938 houses were partially damaged in the province.
Director General PDMA Sharif Hussain said that due to early warning system the PDMA, District Administration evacuated around 406,538 persons to safer places before these flood hit their areas. Similarly, 69,775 persons are rescued via rescue operation, family tents were provided to 53,311 individuals, tarpaulin sheets to benefit 24831 individuals apart from it 28,020 blankets, 26,754 mattresses 14,718 kitchen sets, 17,944 hygiene kits, 15,743 water containers, 15,383 plastic mats, 1,240 life-saving jackets, and 10,998 mosquito nets, 971 searchlights and 9,805 pillows have been distributed.
811 km roads out of 964km are restored. PDMA has already released Rs. 1752 million to the District Administrations since July to deal with the emergency situation. As per policy, the fund can be utilized for compensation of the victims and relief activities, the DG added.
On the direction of Chief Minister Khyber Pakhtunkhwa Mahmood Khan all the concern District organizations and relevant institutions are working for the rehabilitation of flood victims and relief activities for flood victims are also ongoing.
Concerned District Administration and partner organizations are conducting Rapid Need Assessments (RNA) of the affected areas, relief and early recovery activities will be carried out accordingly.
Provincial government also developed an APP for reporting of these assessments and using all resources for the rehabilitation of the flood affected and that the rehabilitation of the flood affected is the first priority of the KP government.
GLOF is another emerging phenomenon, observed especially in Chitral District (having a glacial cover of 4000 sq.km, the second largest glacial inventory in Pakistan after GB). The incidents of GLOF have posed some serious threats and challenges to the mountainous communities in the far-flung areas in recent times.

PIA flights cancelled due to unprecedented rainfall in Dubai