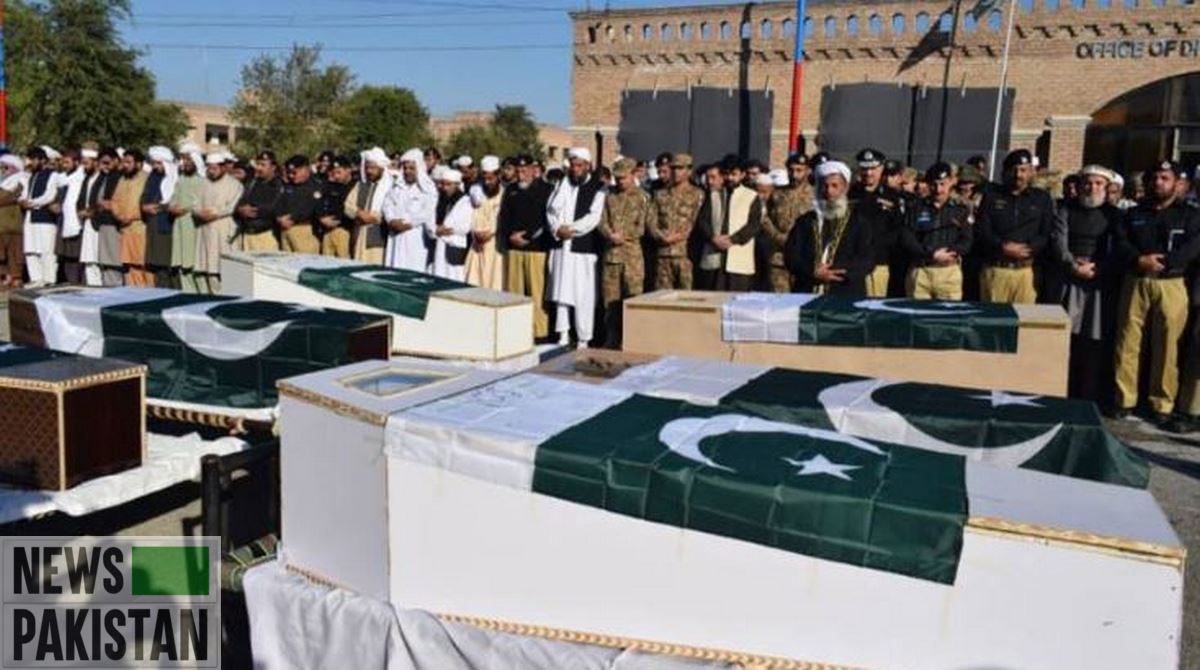 Expressing grief and sorrow over the loss of precious lives in the terror incident, the President said the sacrifices rendered by the security personnel in the war on terrorism are unforgettable.

He said the nation is proud of its martyrs and it will always remember their sacrifices.

In a statement, Prime Minister Shehbaz Sharif said the terrorists are the enemies of Pakistan and every possible step will be taken to safeguard the country.

“Let us make no mistake. Terrorism continues to be one of Pakistan’s foremost problems. Our armed forces & police have valiently fought the scourge. No words are enough to condemn terrorists’ attack on a police van in Lakki Marwat. My thoughts & prayers are with bereaved families.” PM Tweeted.

He said the whole nation salutes the sons of the soil who sacrificed their lives for the motherland.

Commiserating with the bereaved family, the Prime Minister prayed for the departed souls.

Minister for Interior Rana Sanaullah has also strongly condemned the terrorist attack on the police personnel in Lakki Marwat.

In a statement on Wednesday (16th of November, 2022) the Interior Minister sought report from Chief Secretary and IG Khyber Pakhtunkhwa of the incident.