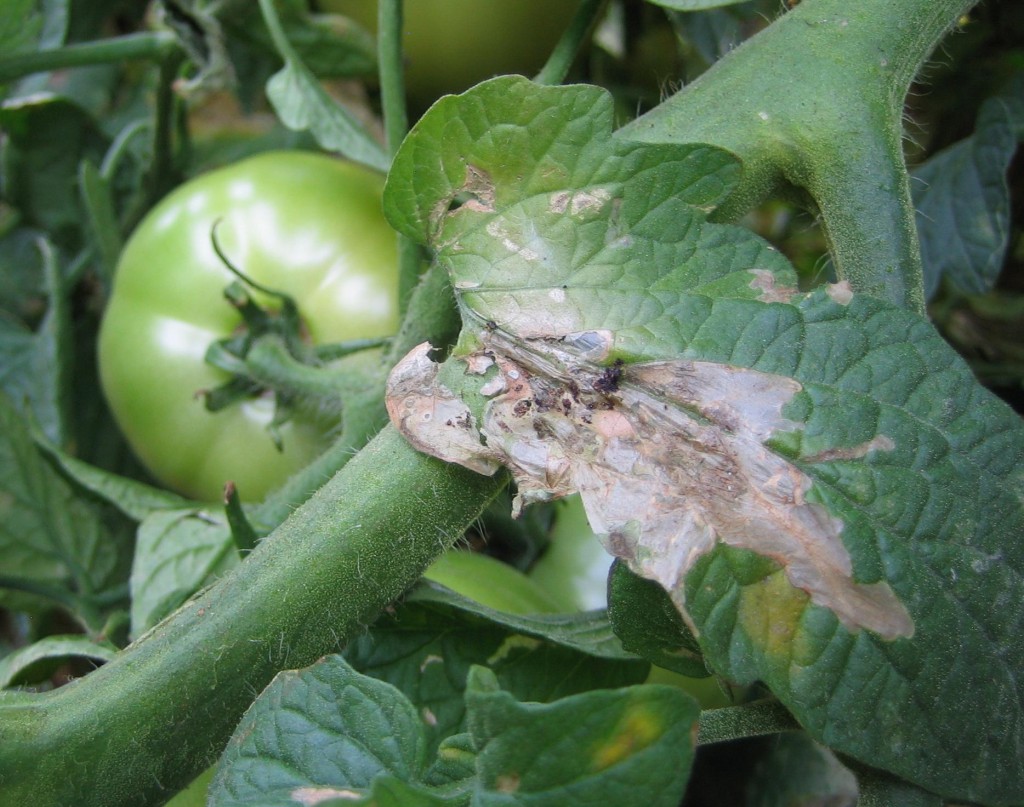 KARACHI: Sources privy to NPTV have been intimated that Pakistan is likely to go through massive tomato crops destruction due to the *Tuta absoluta, a lethal pest.

According to the details, the said pest is known as the South American Tomato Leafminer. From South America, it made its way to Chile and Spain in 2006. Followed by, it attacked in Europe, the Mediterranean and Central and South Africa.

It penetrated in India in 2014 and was reported in Nepal in 2016. Then, it managed to enter Bangladesh, Iran, Turkey and the Middle East after defying plant quarantine barriers.

Considering the situation, experts foresee that Pakistan is on the verge of being affected by Tuta absoluta if defying plant quarantine barriers and the outcomes would prove to be a catastrophe for local tomato growers.

It has further been reported that the lethal pest approached Turkey in 2010 but due to the deficiency of a tomato crop, it turned to potato, triggering huge economic crises. Besides potato, it could also affect egg plants, datura, chenopodium and many species of Solanaceae.

If there will be a shortage of tomato, Pakistan would import it from any country and that is how it could enter into our territory. The pest could potentially demolish the entire crop with 100 percent yield loss.

It is to be noted that various pesticides have been used to ward off such pests, however, as to oust Tuta, recurrent sprays could be used that would be unsafe and expensive. Nevertheless, the use of sex pheromones could prove to be effectual in eradicating the Tuta absoluta population.

Unfortunately, pheromones are extremely expensive and when it comes to Pakistan, where masses are sans even food, it would be difficult for the federal government to provide an ample budget for buying pheromones.

Therefore, the Federal Department of Plant Protection Karachi, under Ministry of National Food Security and Research Islamabad, which is running the Plant Quarantine Regulatory Service in the country, must keep a watchful eye on the import of tomato from India and Iran, the two major import countries for the fruit.

It is pertinent to mention here that back in 1989, exotic pests known as Banana Bunchy Top Disease (BBTD) attacked banana plantations in a small district in Ghorabari, district Thatta. However, officials at that time did not do anything to contain BBTD. As a result, the virus disseminated throughout the state, resulting in a yearly loss of millions of rupees. 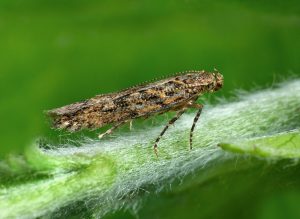 *The Tuta absoluta is a micro Lepidoptera. The mature moth has a grey-brown color and is around six millimeters in size. Depending on the temperature, the moth can live up to 29 to 30 days. Good climatic conditions can enable the pest to produce 8 to 10 generations per annum. The female can lay 260 eggs in her entire life. The larva consumes tomato plants excessively, producing large galleries in leaves, burrowing stalks and consuming terminal buds and green and ripe fruits.

Aiman Inam is a Media Sciences graduate from Karachi and reports on health, environment, human rights and cuisine etc.