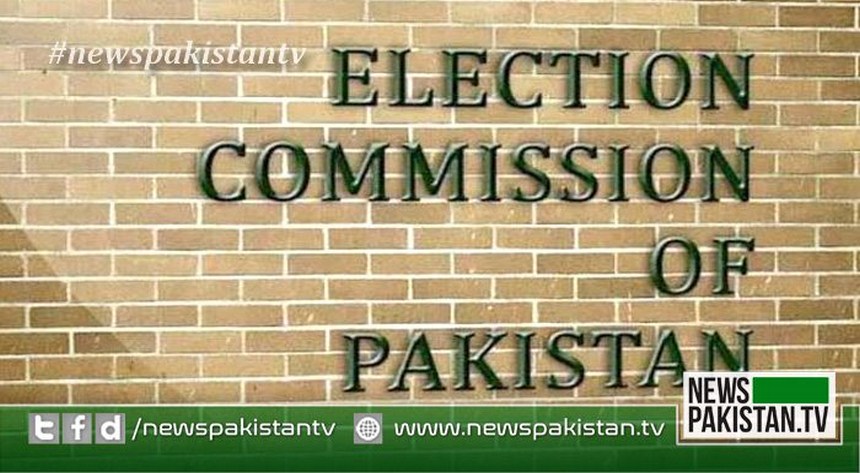 Chief Election Commissioner (CEC) Sikandar Sultan Raja announced the verdict which was reserved on November 15. ECP directed the Sindh and federal governments to complete the security arrangements in this regard.

The federal government through Secretary, Ministry of Interior is directed to provide a sufficient number of security personnel from other law enforcement agencies.

The LG polls in Karachi were postponed in July due to the flash floods. The Sindh government had repeatedly sought the rescheduling of dates for the elections.

The elections were initially scheduled for July 24, but they were delayed due to “bad weather and rains”. Then, polling was set to take place on August 28 and October 24, but the provincial government refused to provide security.

In its judgment on the pleas of Pakistan Tehreek-e-Insaf and Jamat-e-Islami, the Sindh High Court directed the commission to announce a new schedule for the local body polls in both cities.